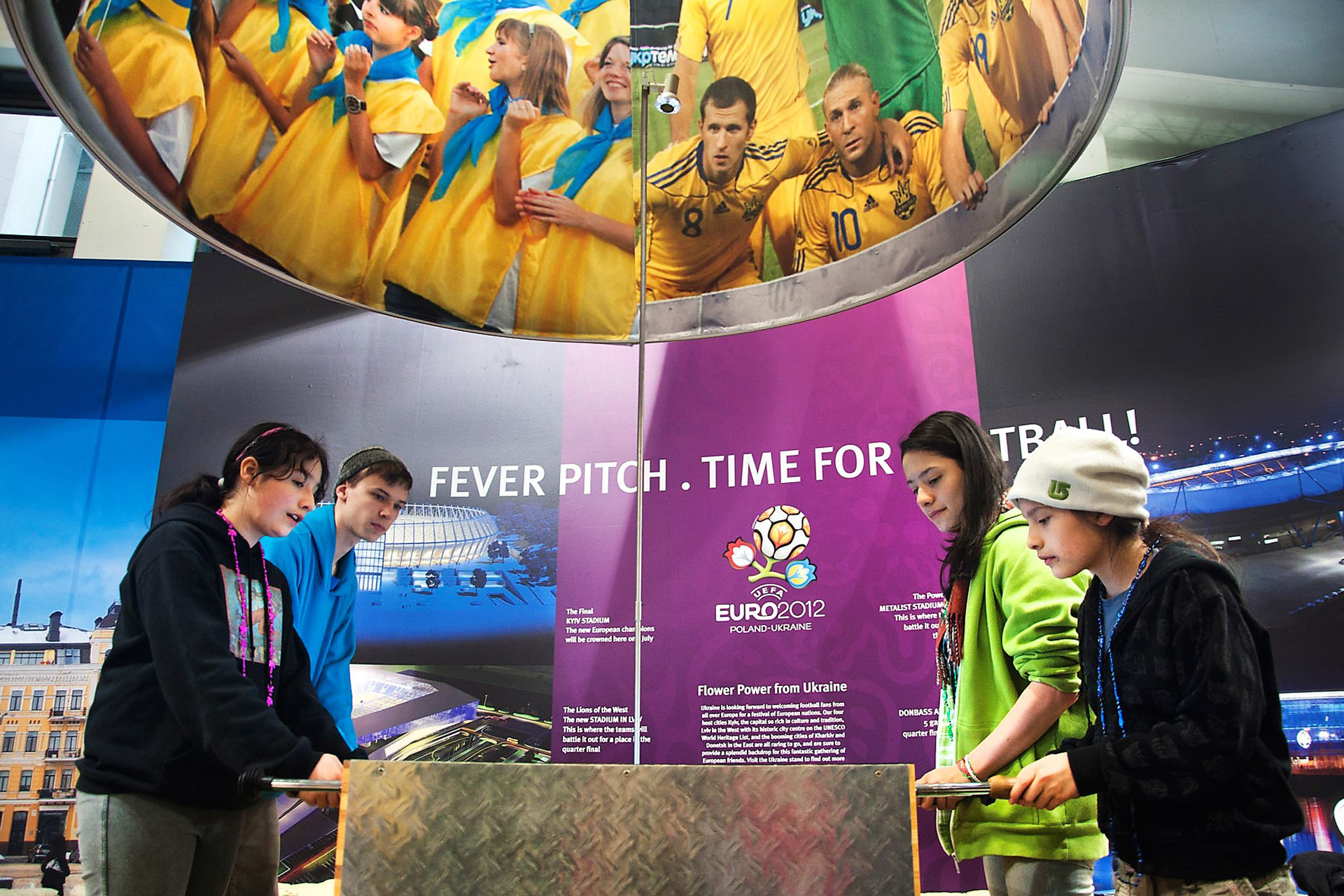 In March 2011, the GIZ (Deutsche Gesellschaft für Internationale Zusammenarbeit) sponsored the representation of the Ukraine at ITB, the World’s Leading Travel Trade Show. With the slogan „Switch on Ukraine“ several Ukrainian towns, including Kiev, Lviv, Charkiw, Donezk, and Odessa, as well as select regions such as Crimea and the Carpathian Mountains were introduced to German and international tourism specialists on a 416 sqm large exhibition space. Soccer was highlighted as one of the main topics since the Ukraine was one of the hosts for the European championship 2012. 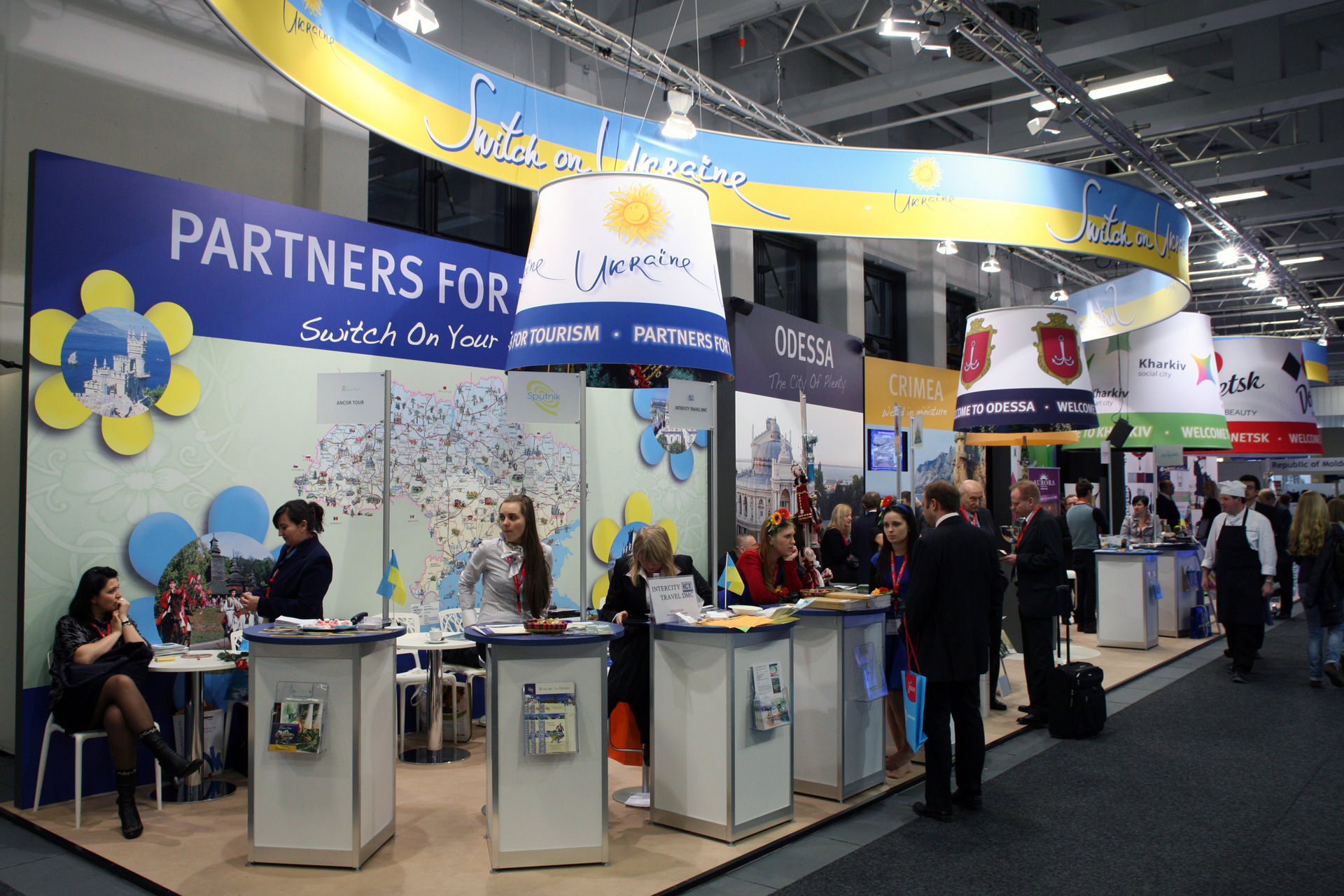 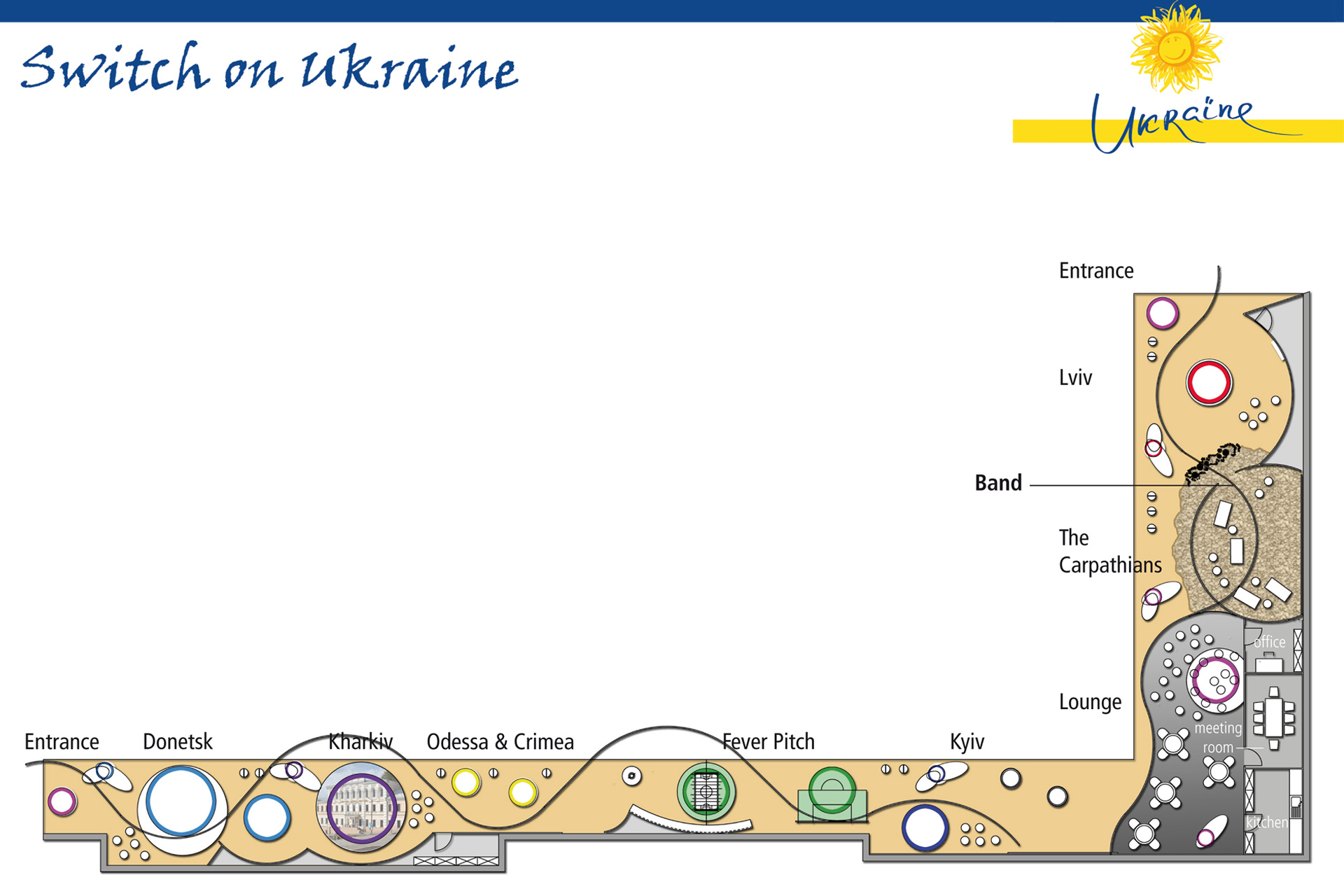 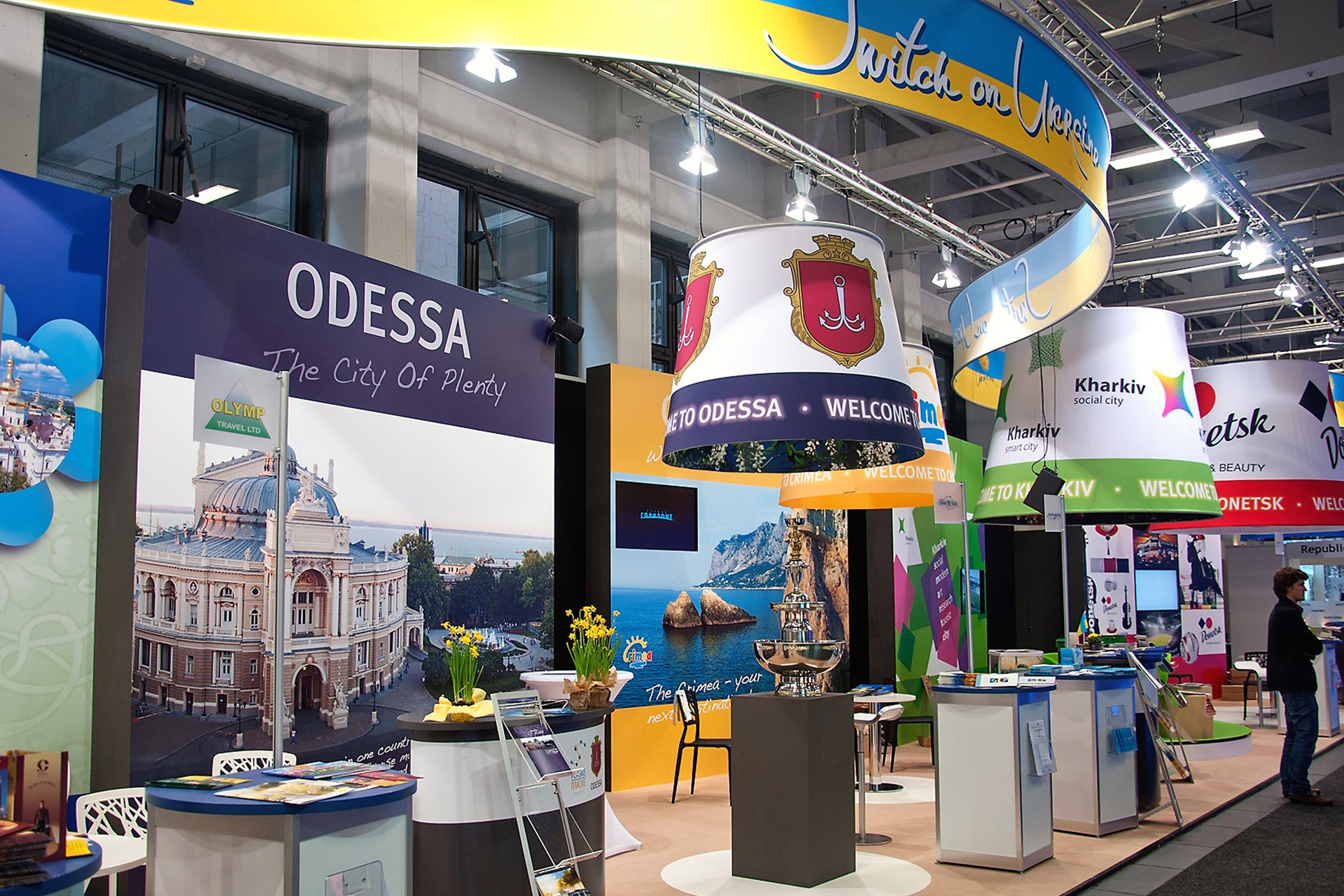 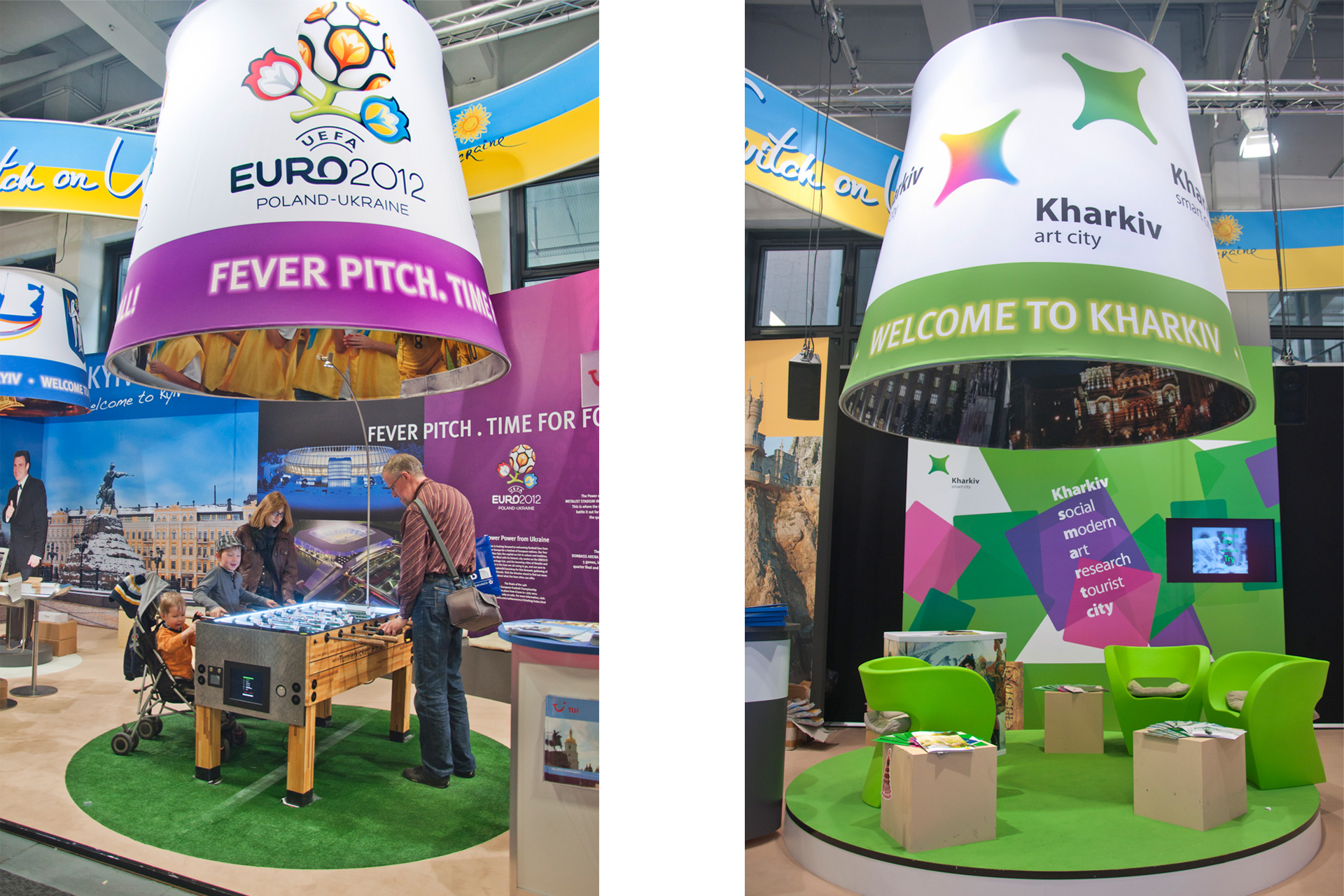 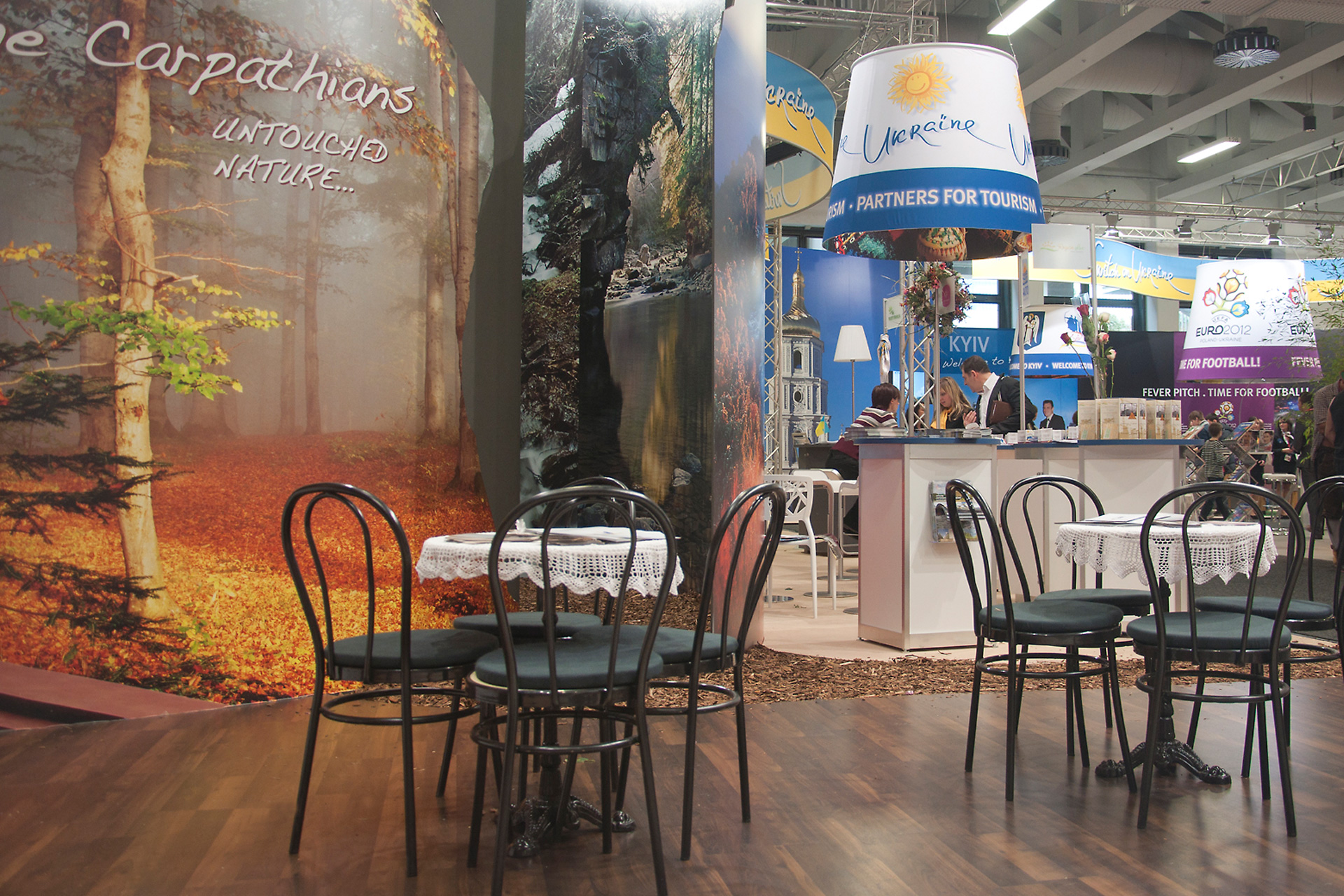 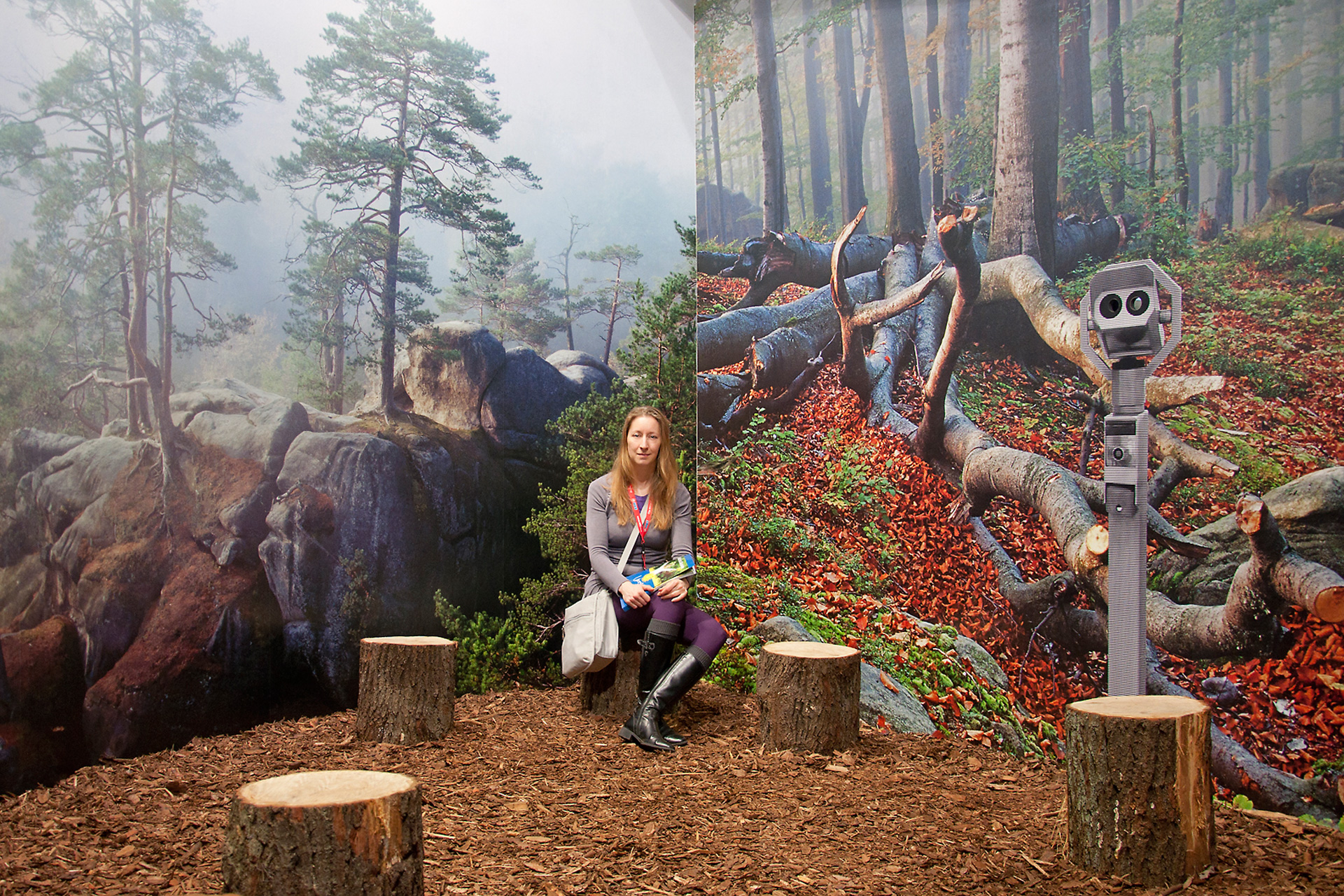 „Expedition through the Ukraine“

The thoughtful Scheßl/Weismüller stand design revolved around a gently curved ribbon in yellow and blue framing the stand from above and leading the visitors through the exhibits, exploring Ukrainian landscapes and sights.

The following year, the Ukraine exhibited again at the ITB. This time, the theme was „Magic Ukraine“. Once more, the booth effectively served as a marketing platform to communicate the appeal of the Ukraine and promote the tourism offers of this beautiful country. 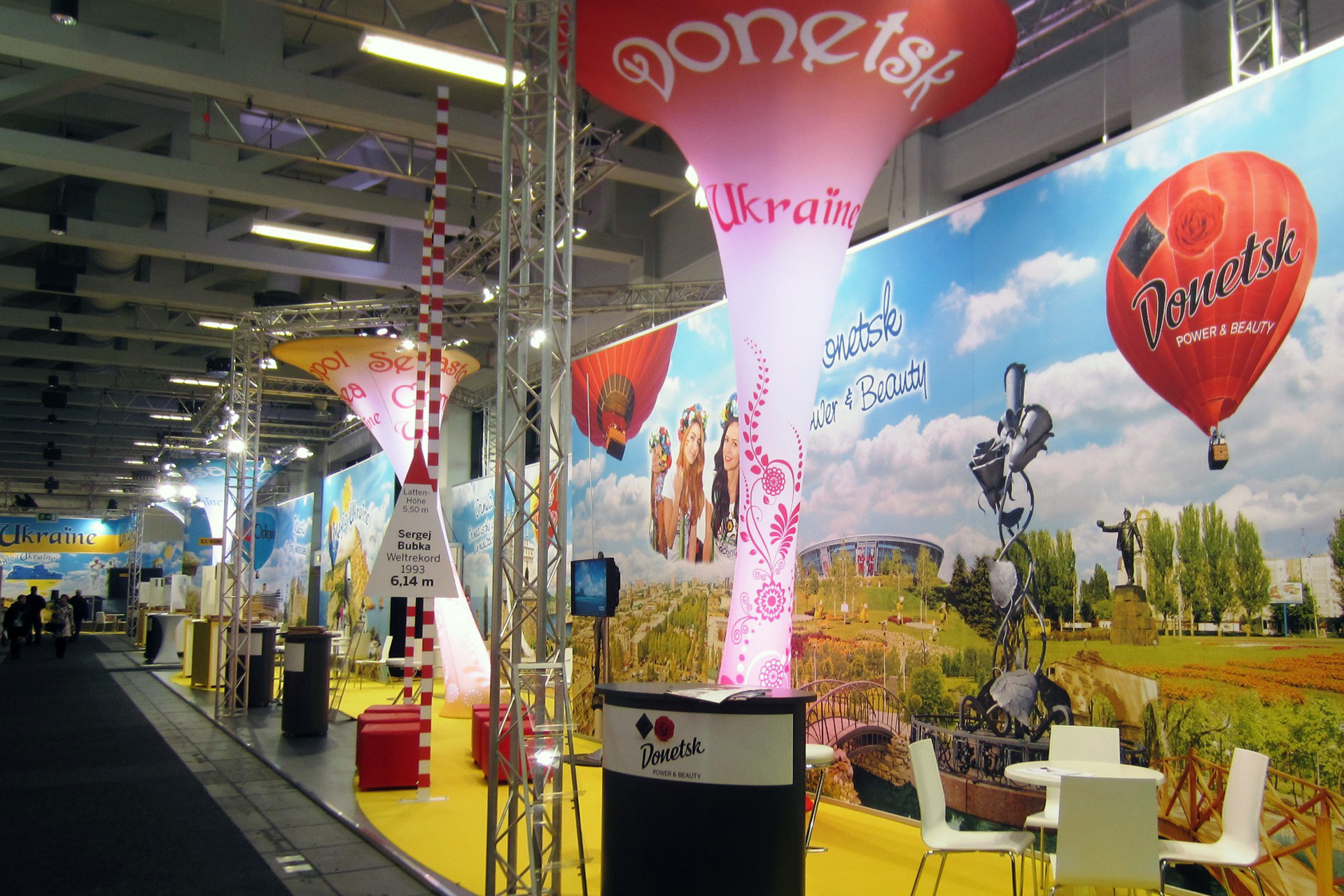 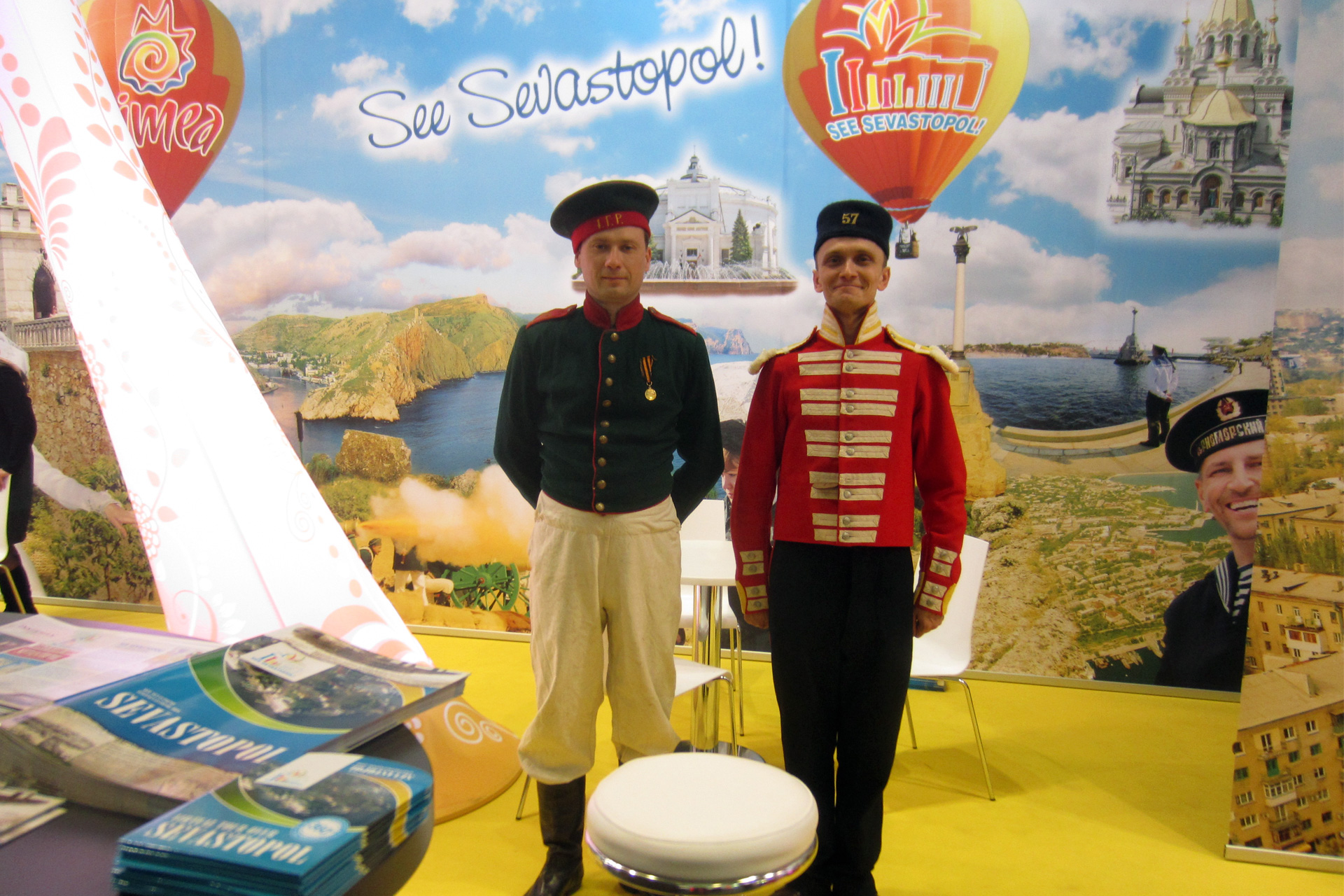 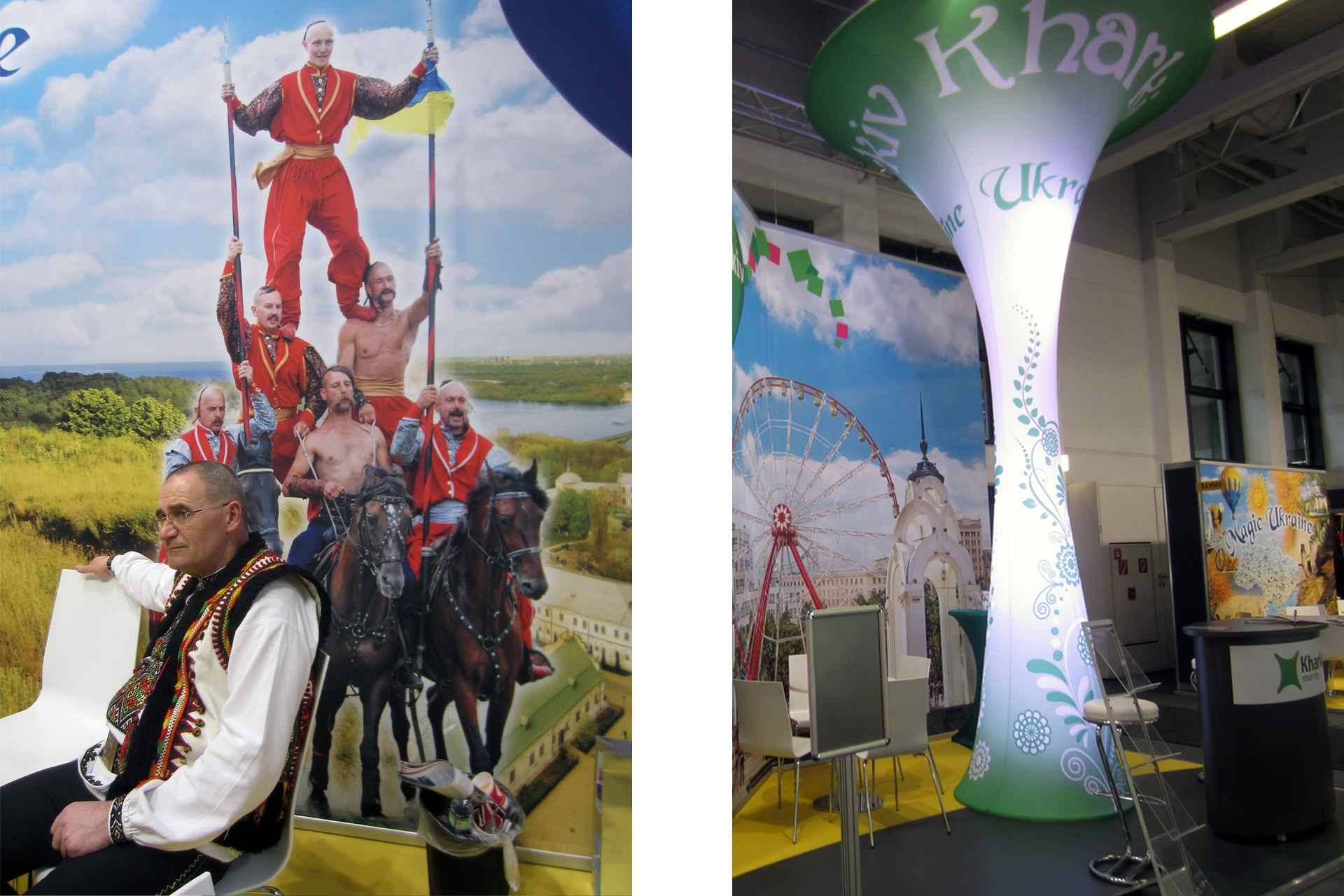 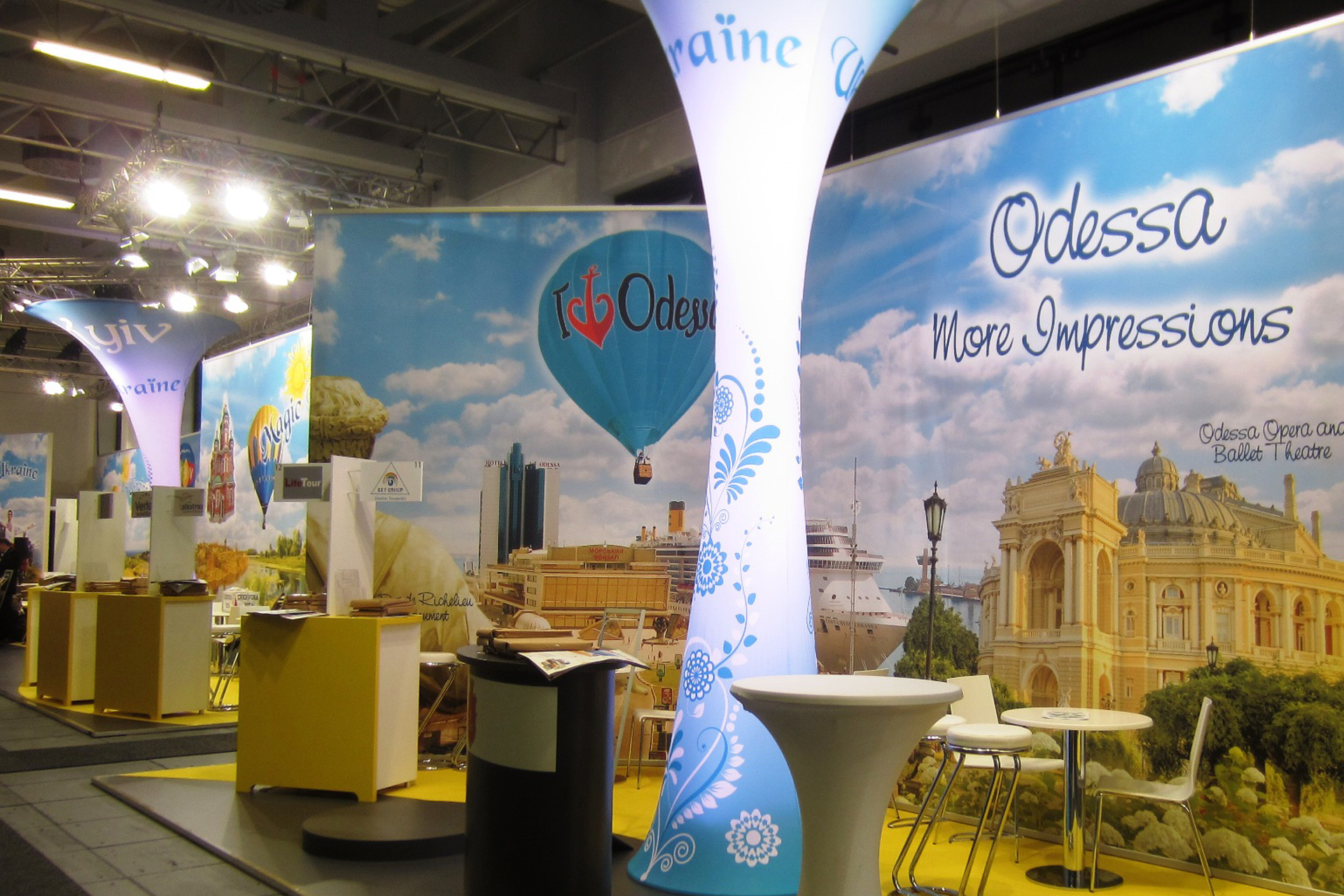 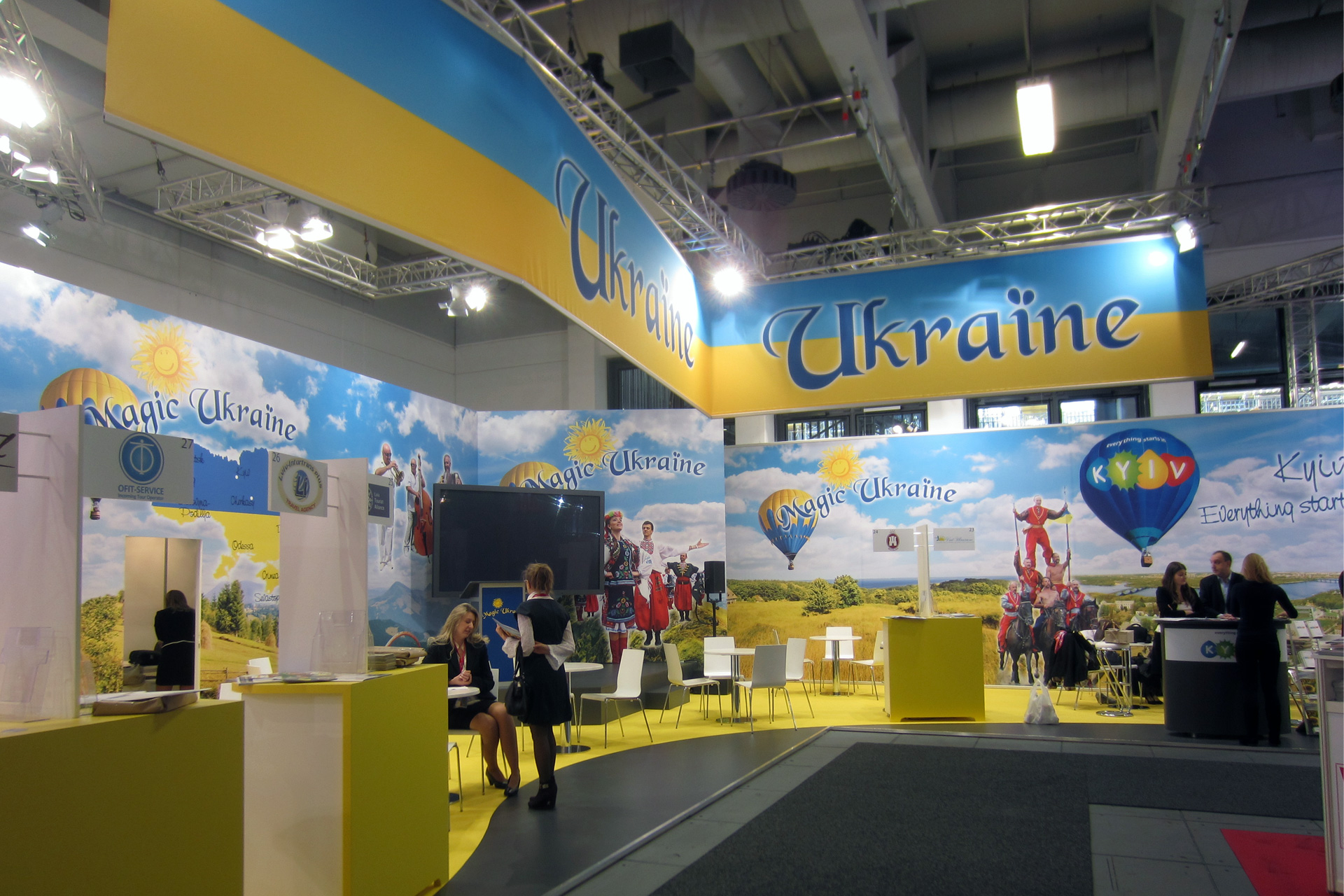 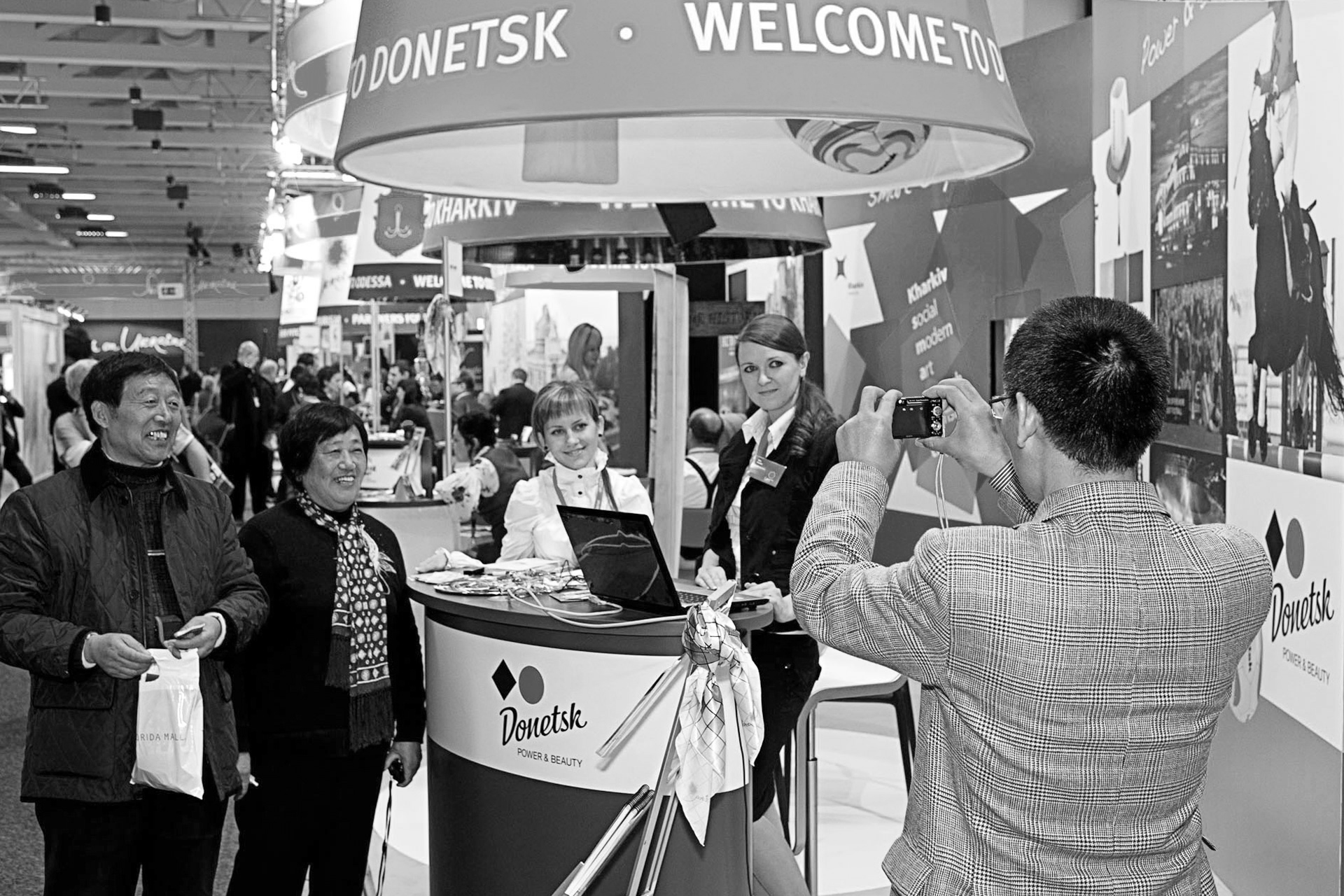 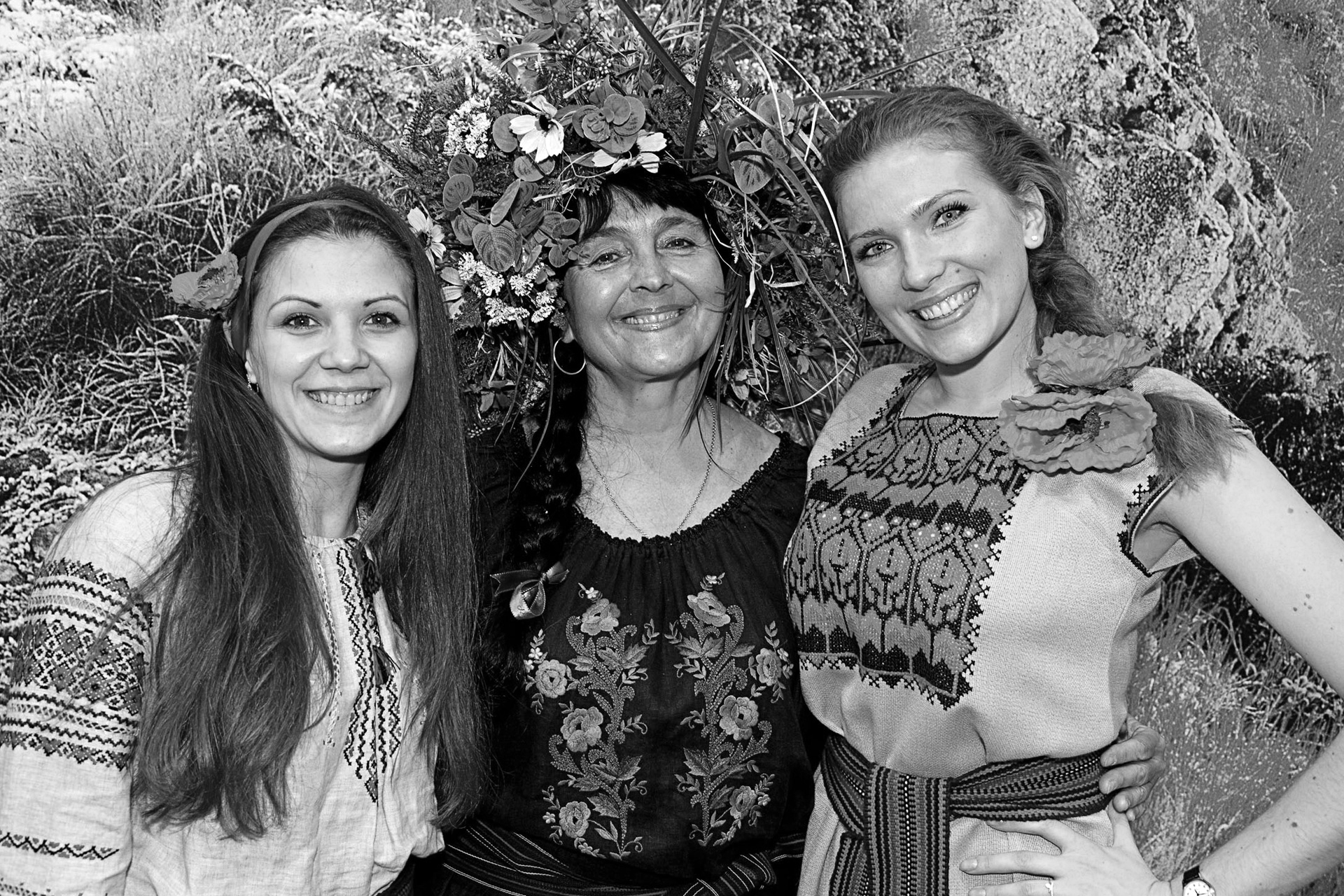 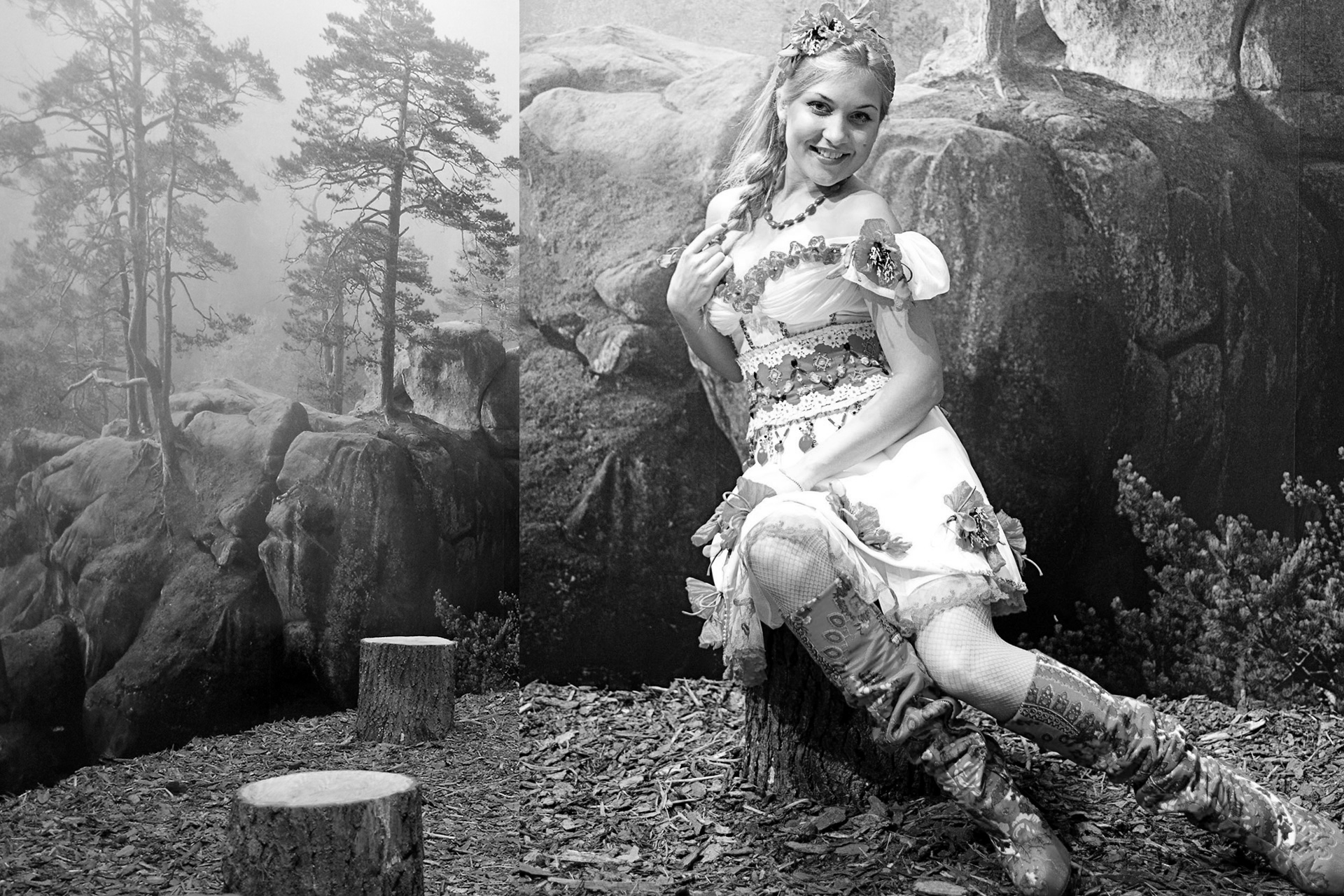 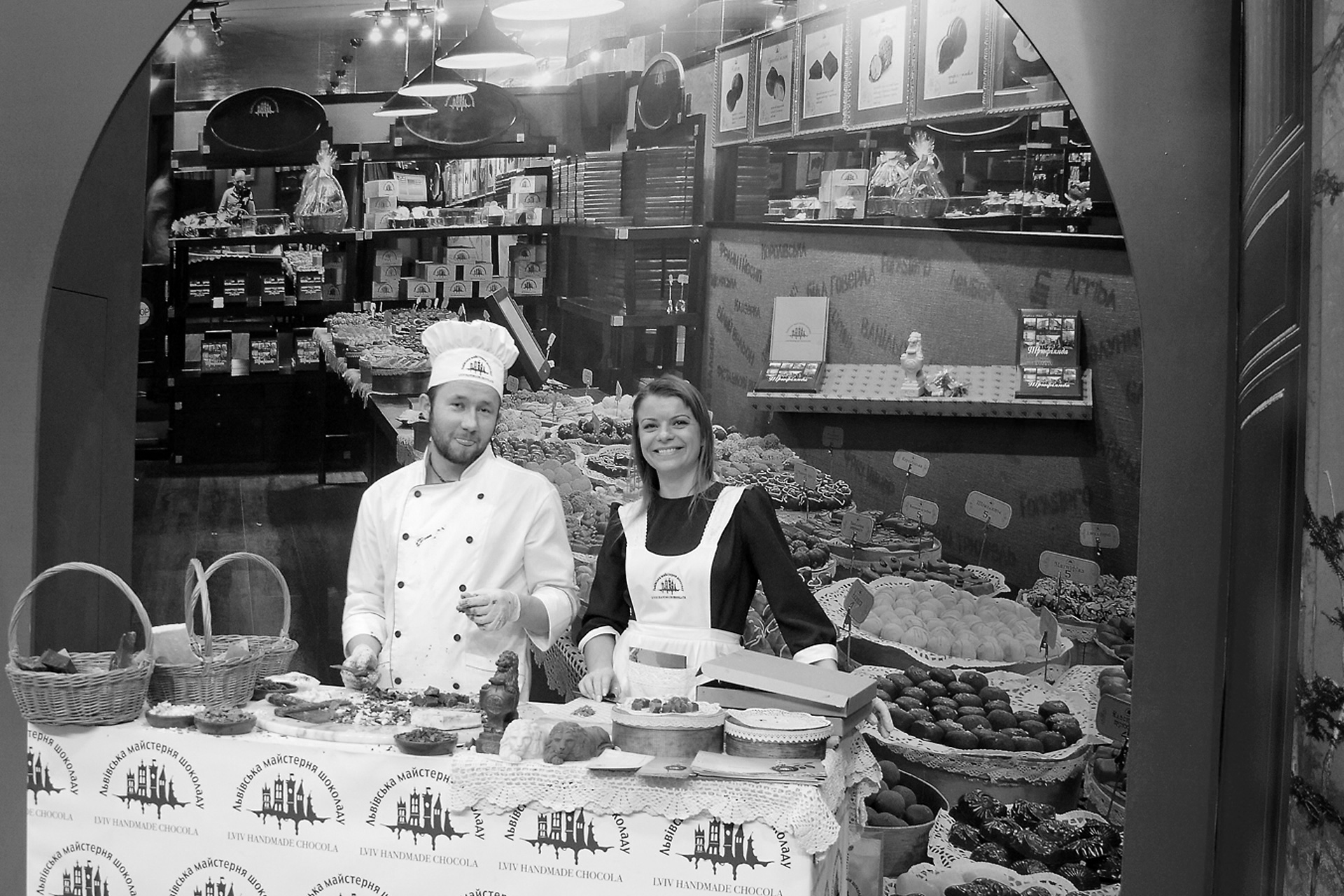