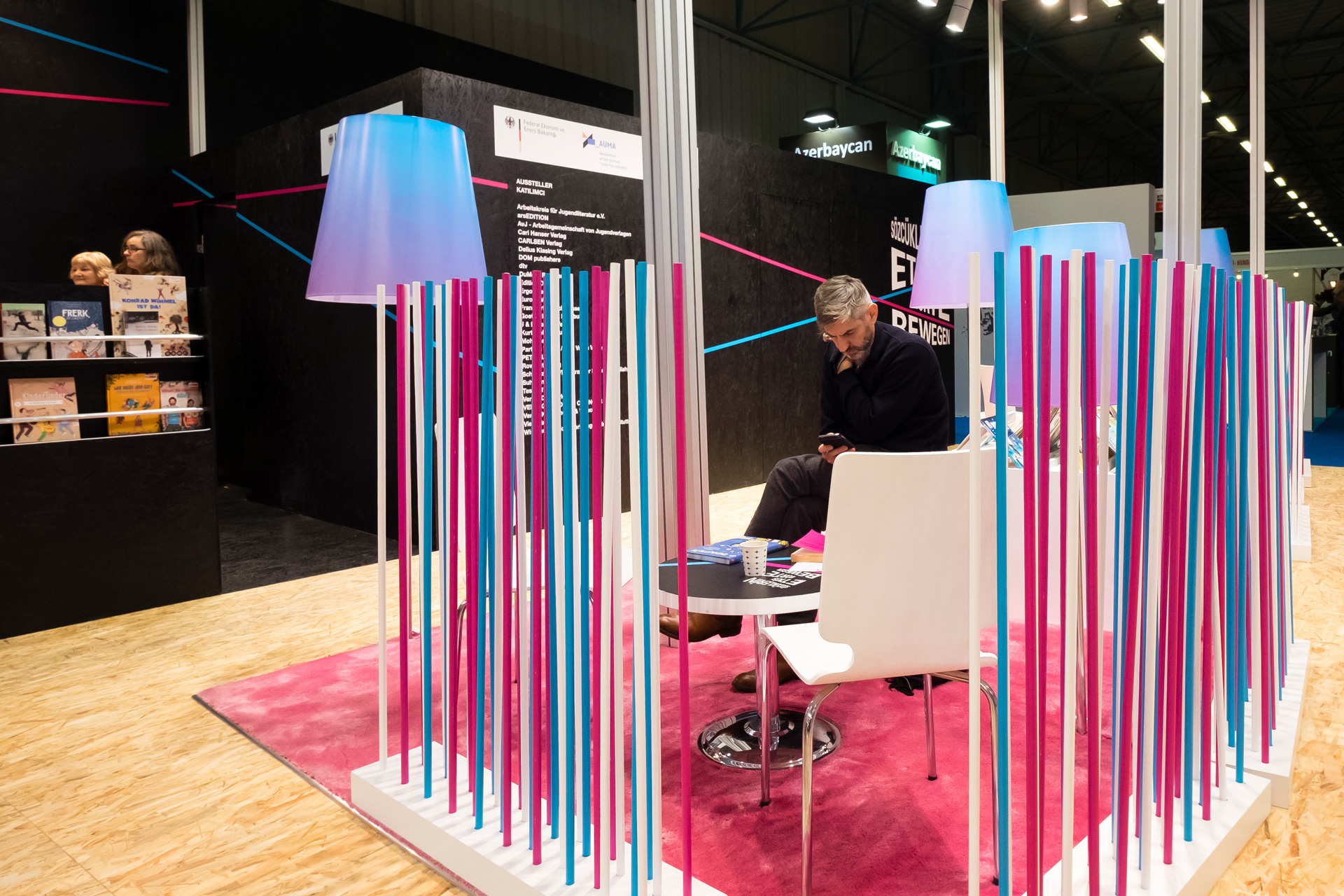 In November 2016, Germany presented itself as a host country at the 36th International Book Fair in Istanbul with the theme „Moving Words – Sözcüklerin etkisi“. At the prominent stand, 35 events were held over the four days of the fair. Turkish and German writers and publishers discussed the latest developments in Europe and Turkey during numerous panels. The associated program, speeches, and panels attracted an audience of about 2,000. The German delegation alone comprised of 40 people. The elaborate 407 square meter stand provided space for visitors to browse through seven German book collections with around 350 new releases, as well as a multitude of older titles. Furthermore, visitors were stimulated to engage with literature by the action „Complete the Quotes“ from well-known authors. 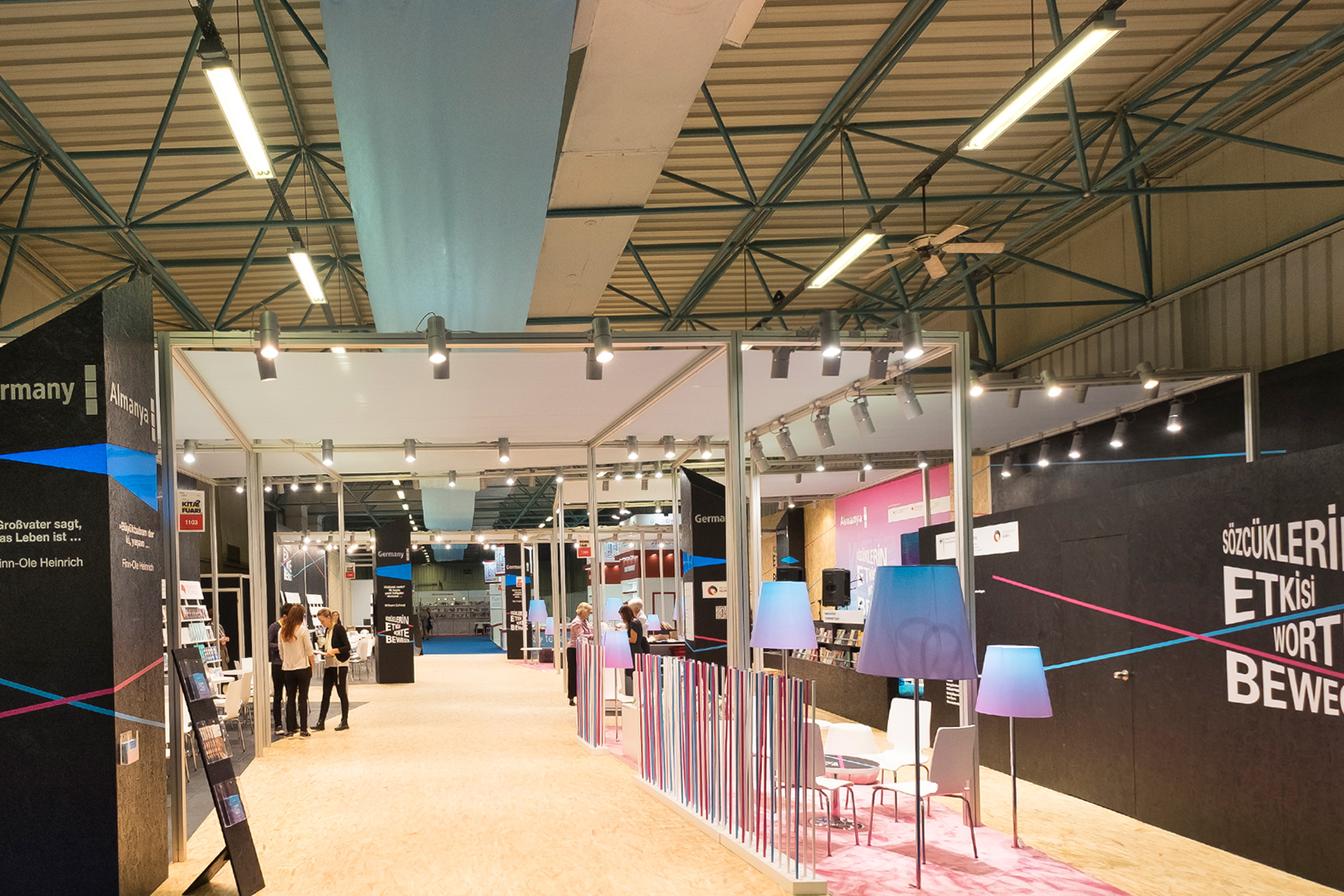 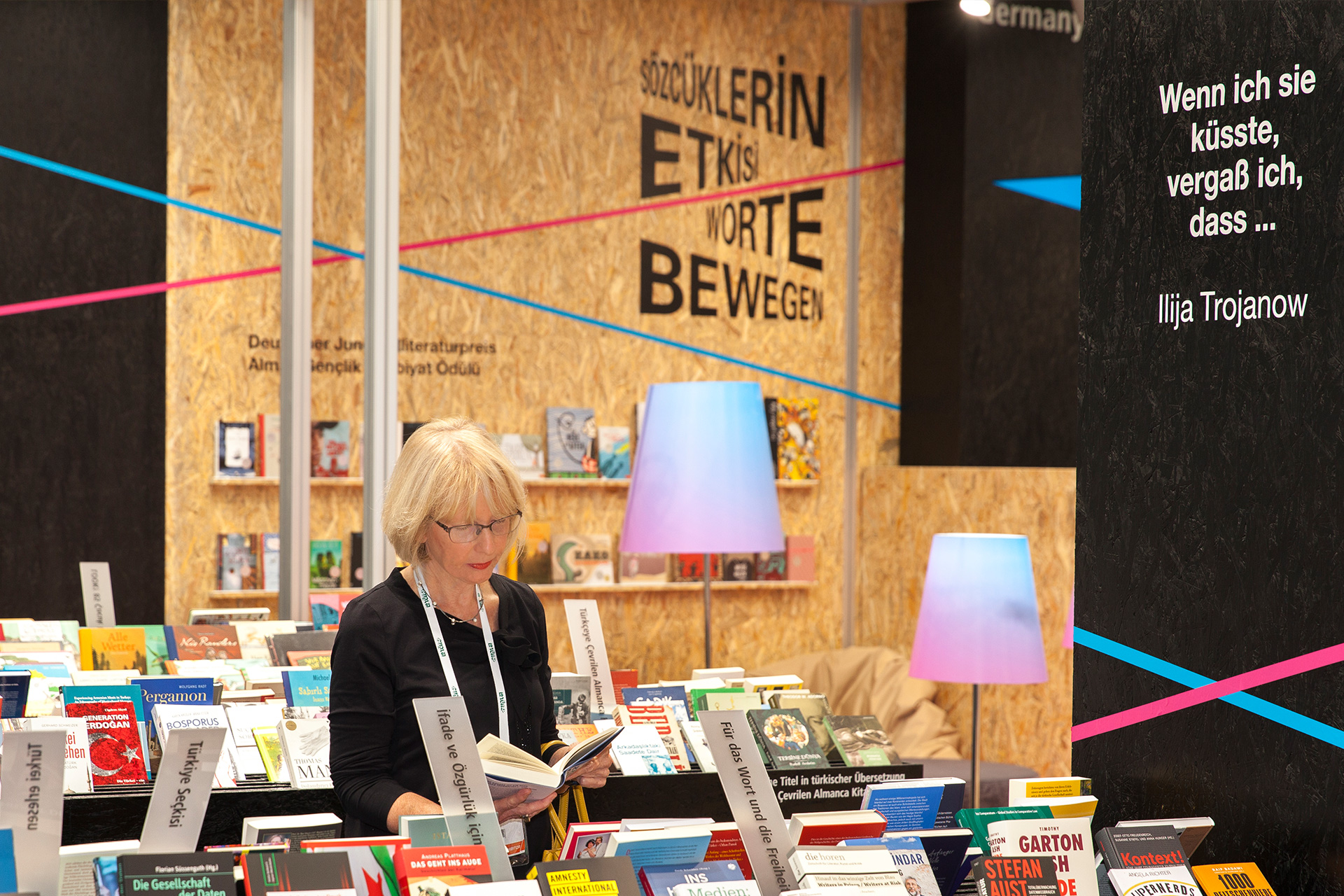 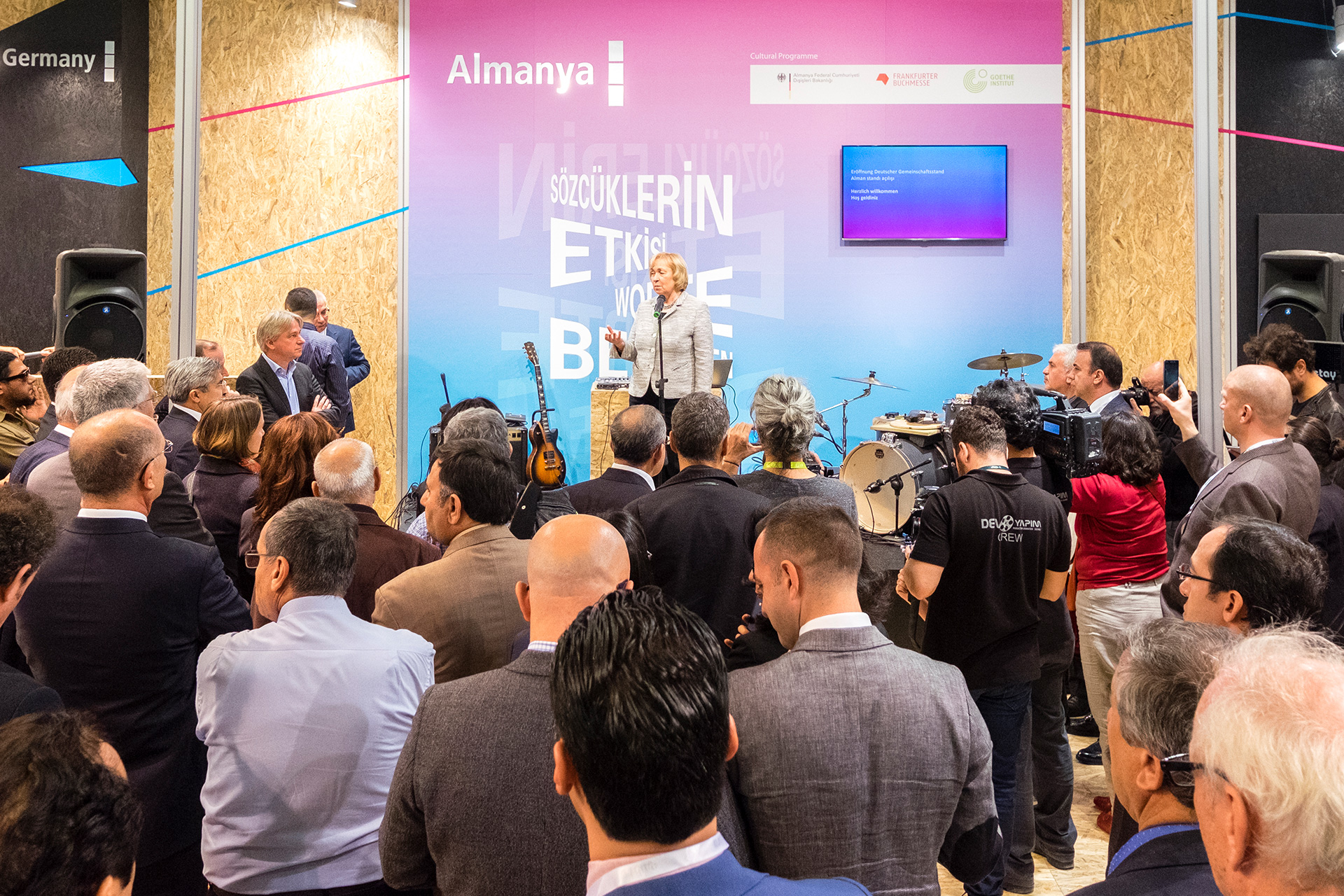 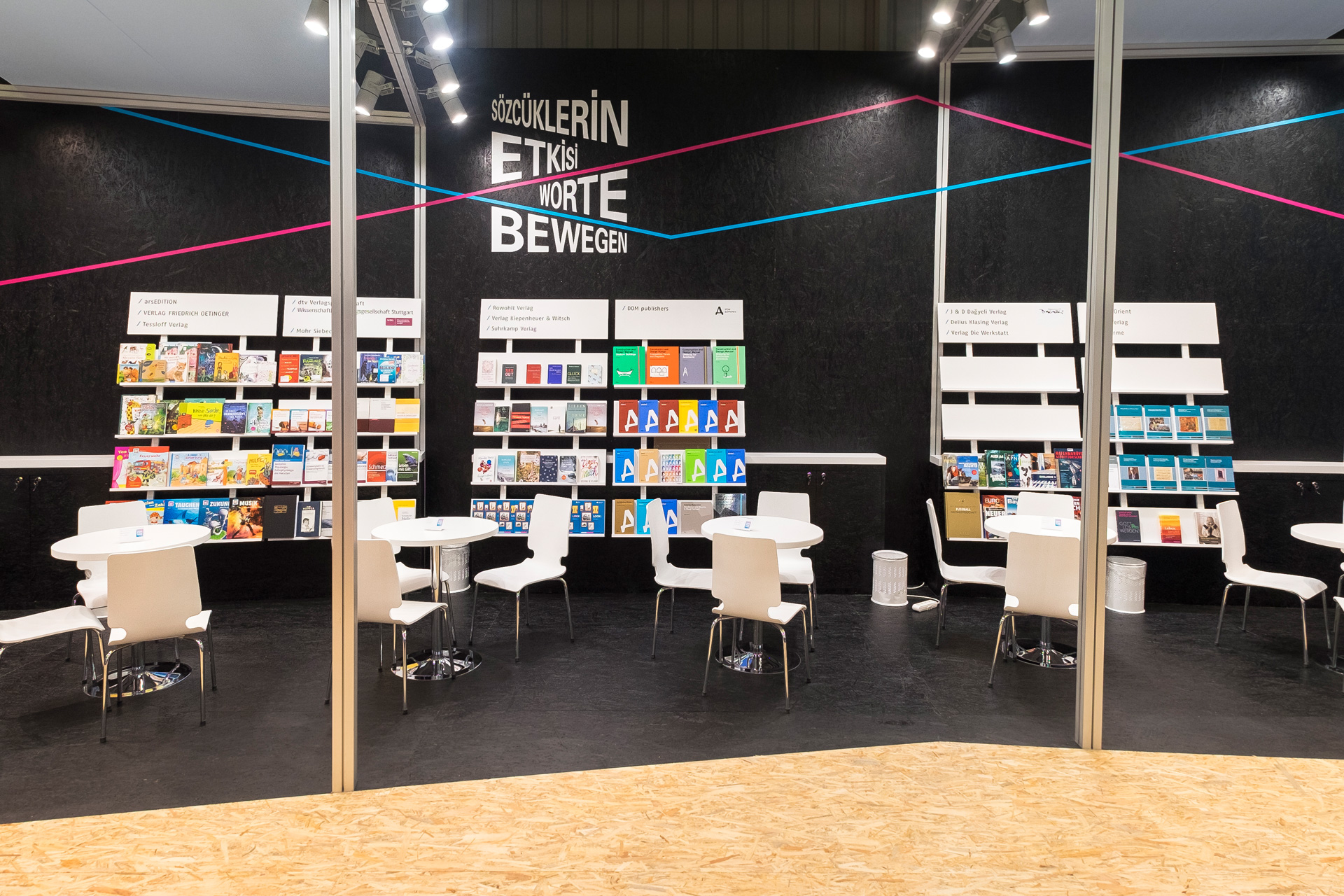 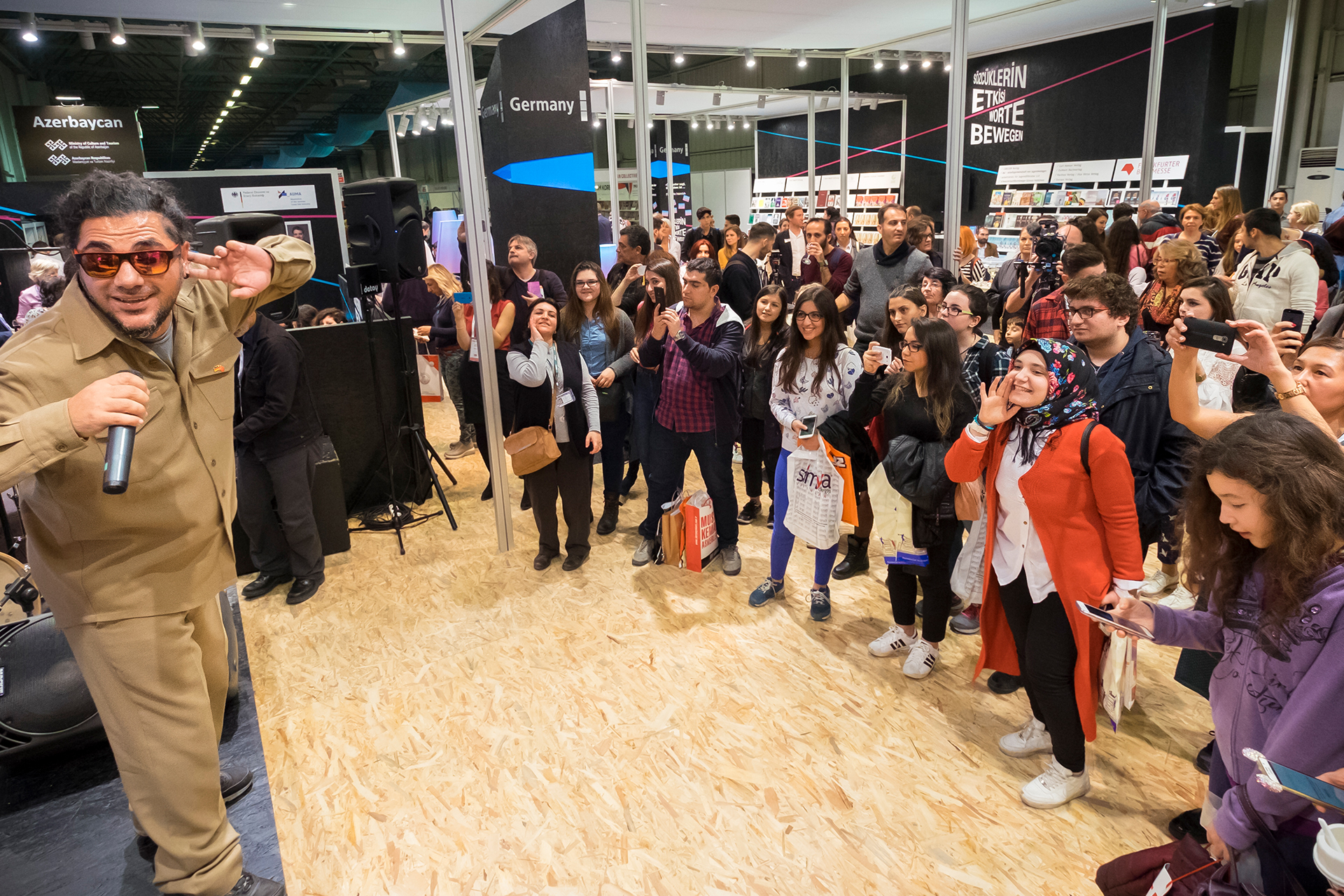 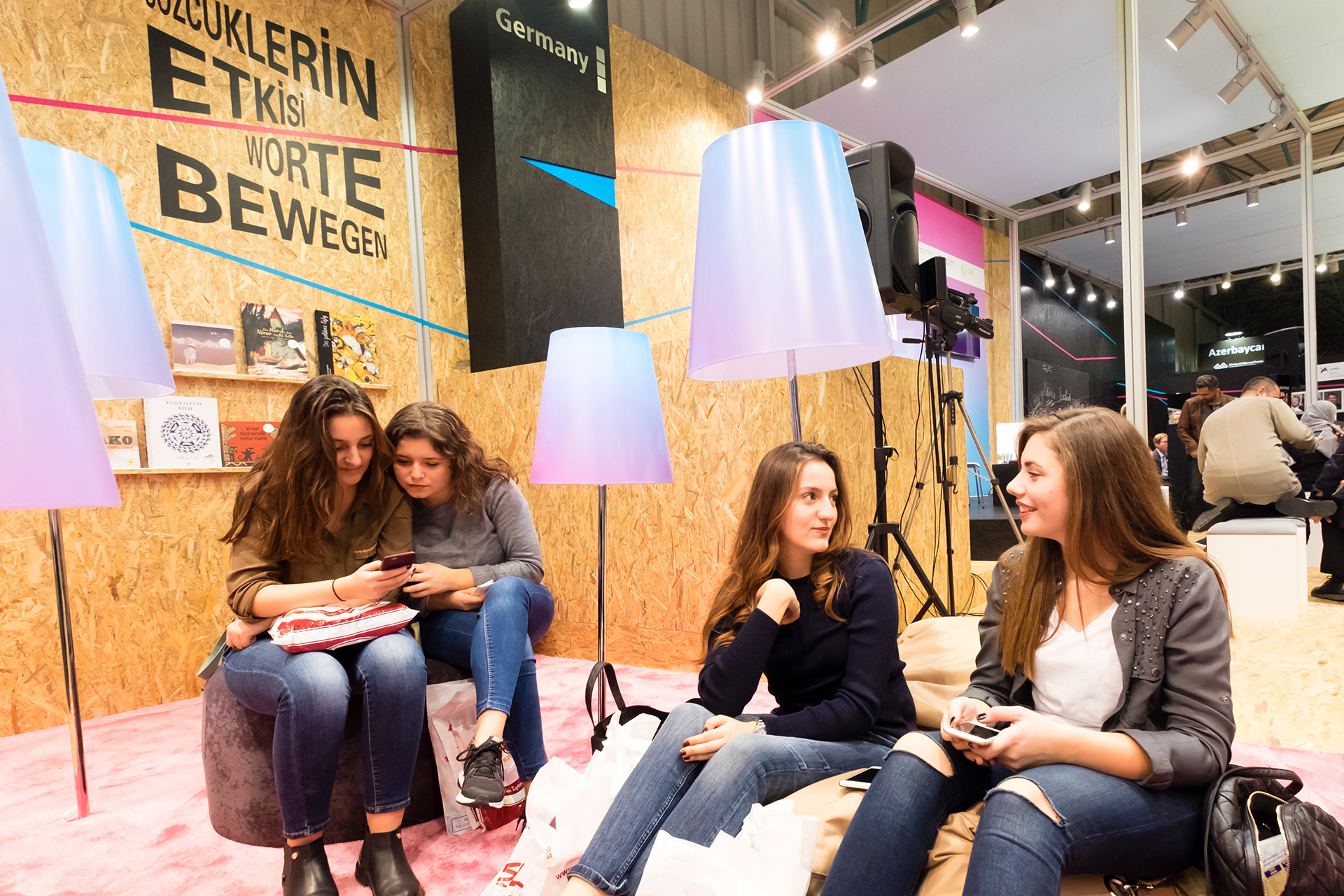 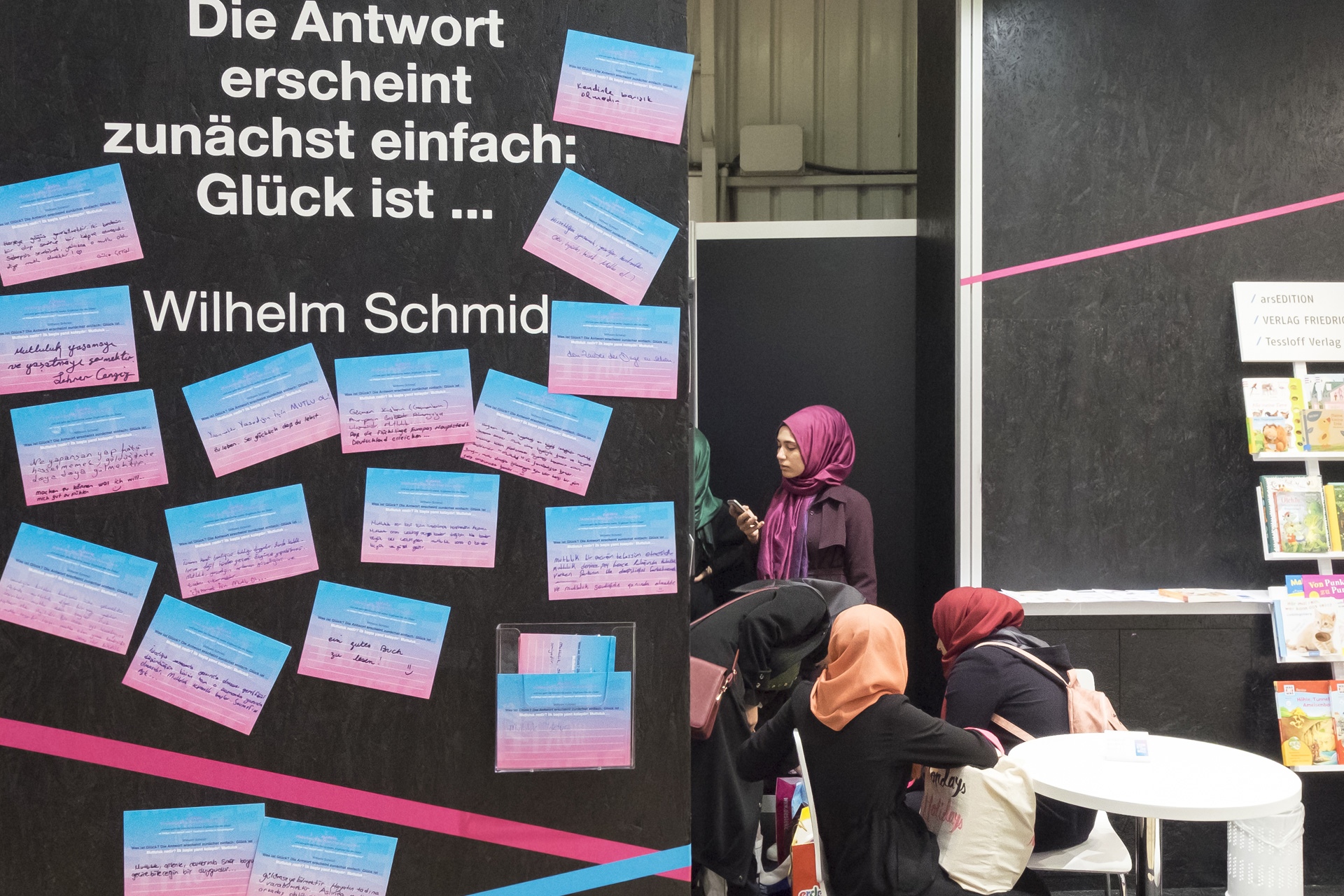 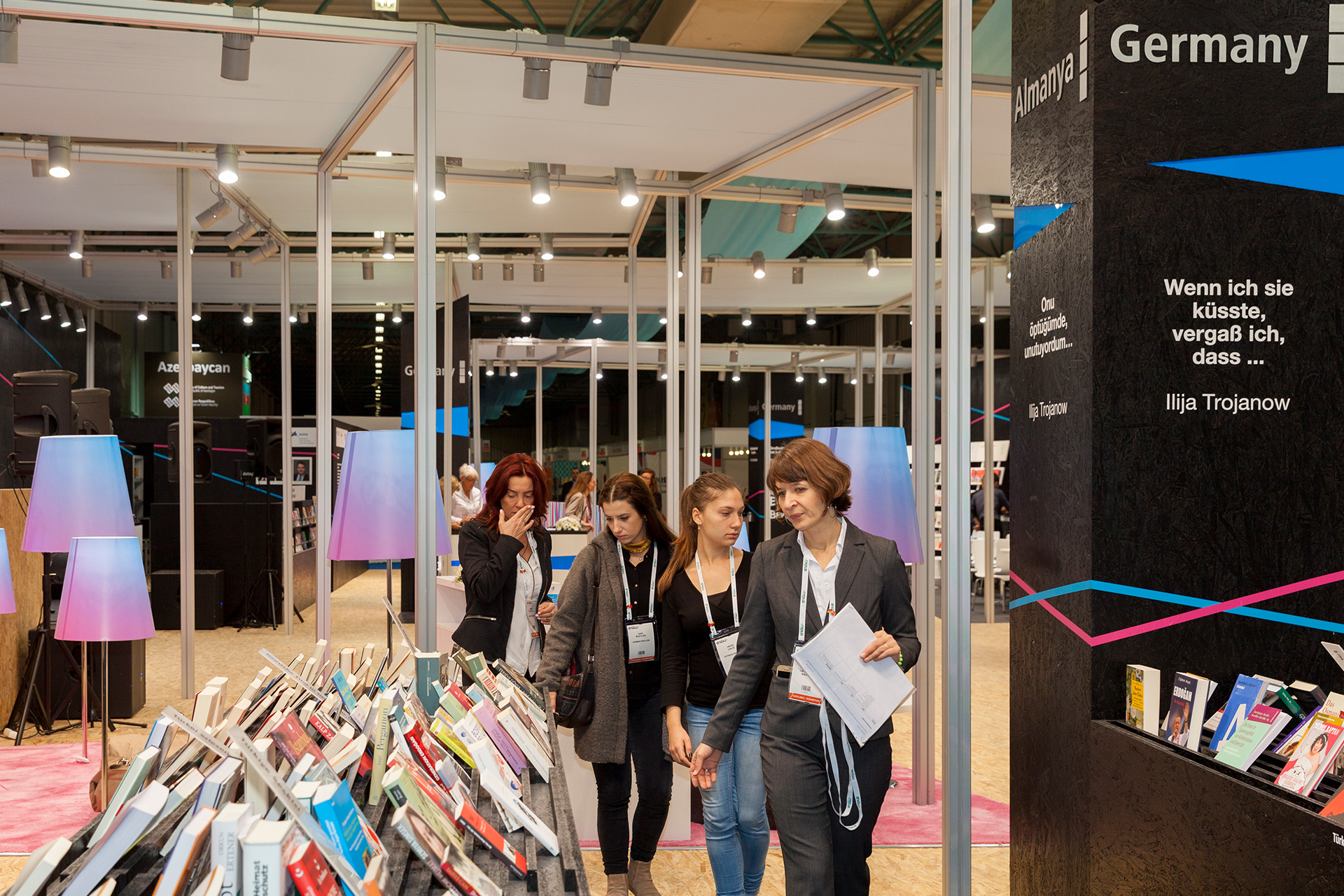 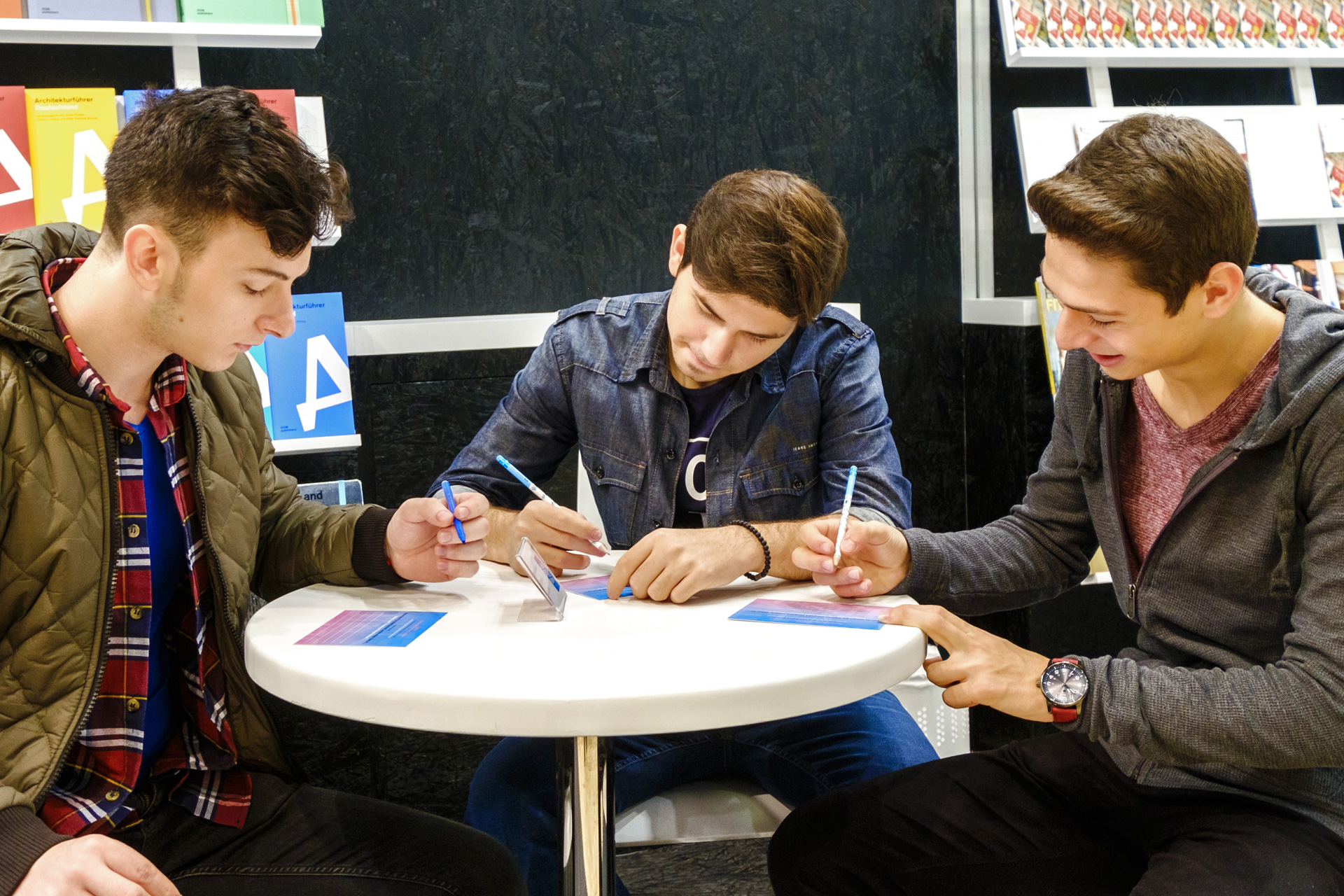 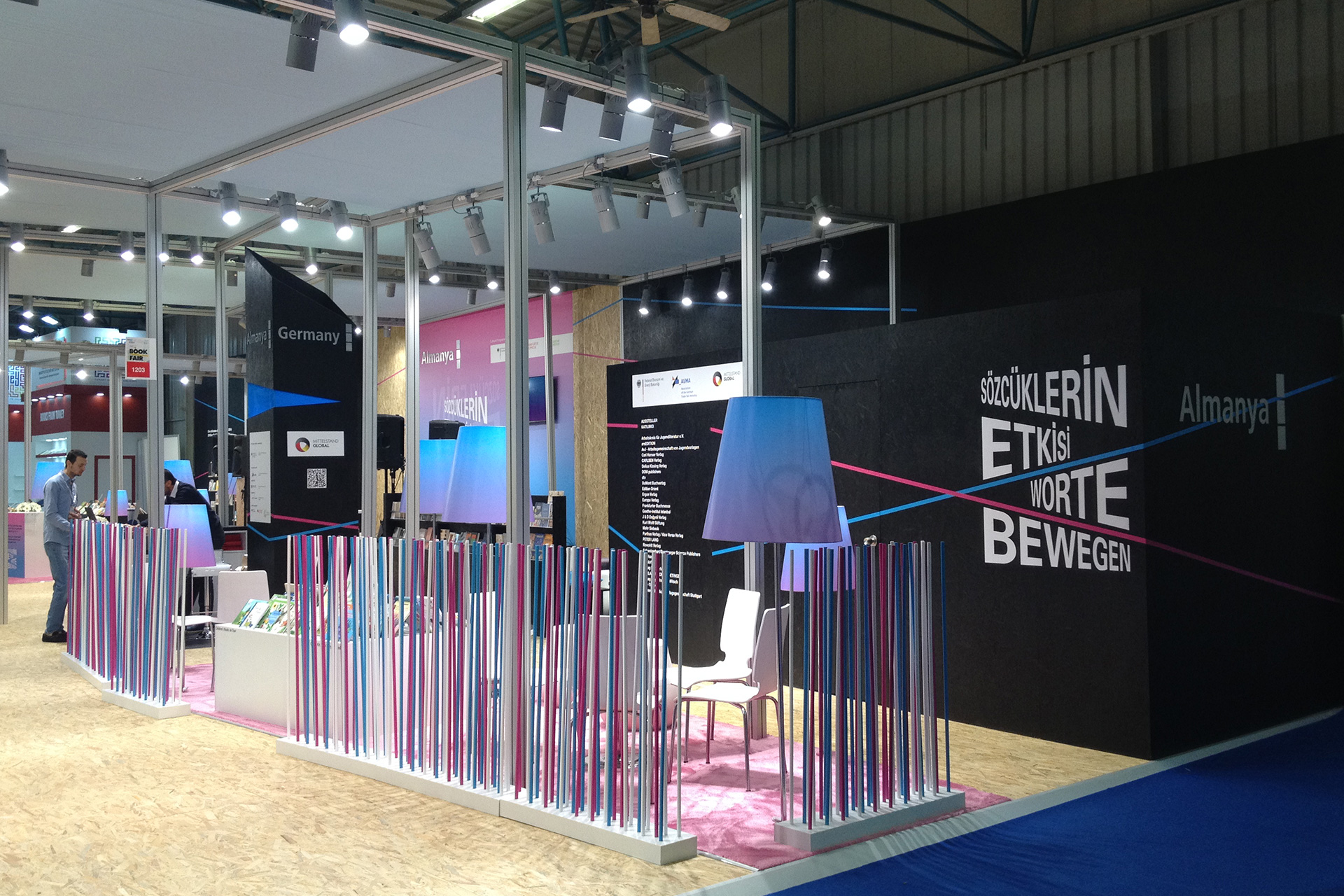 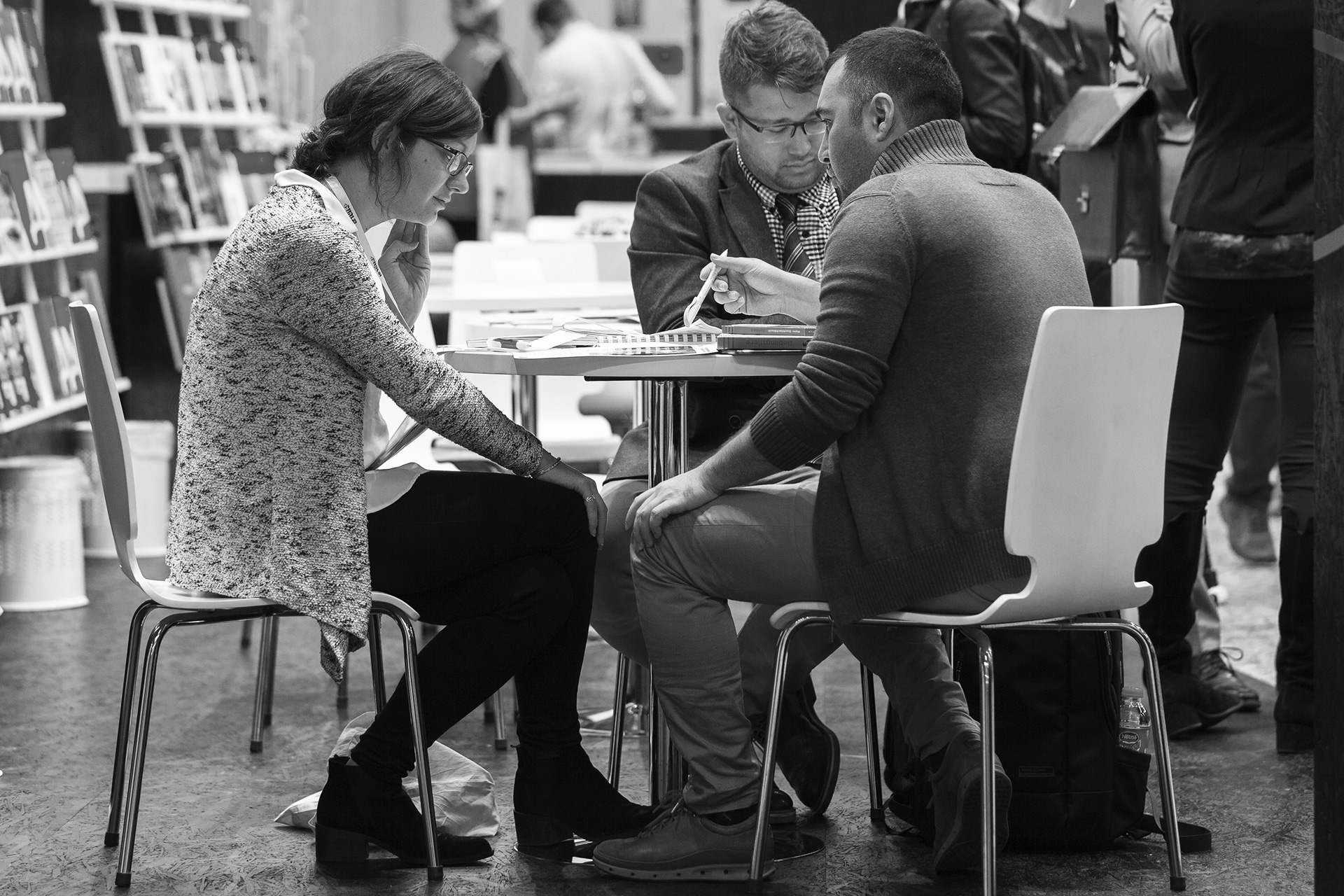 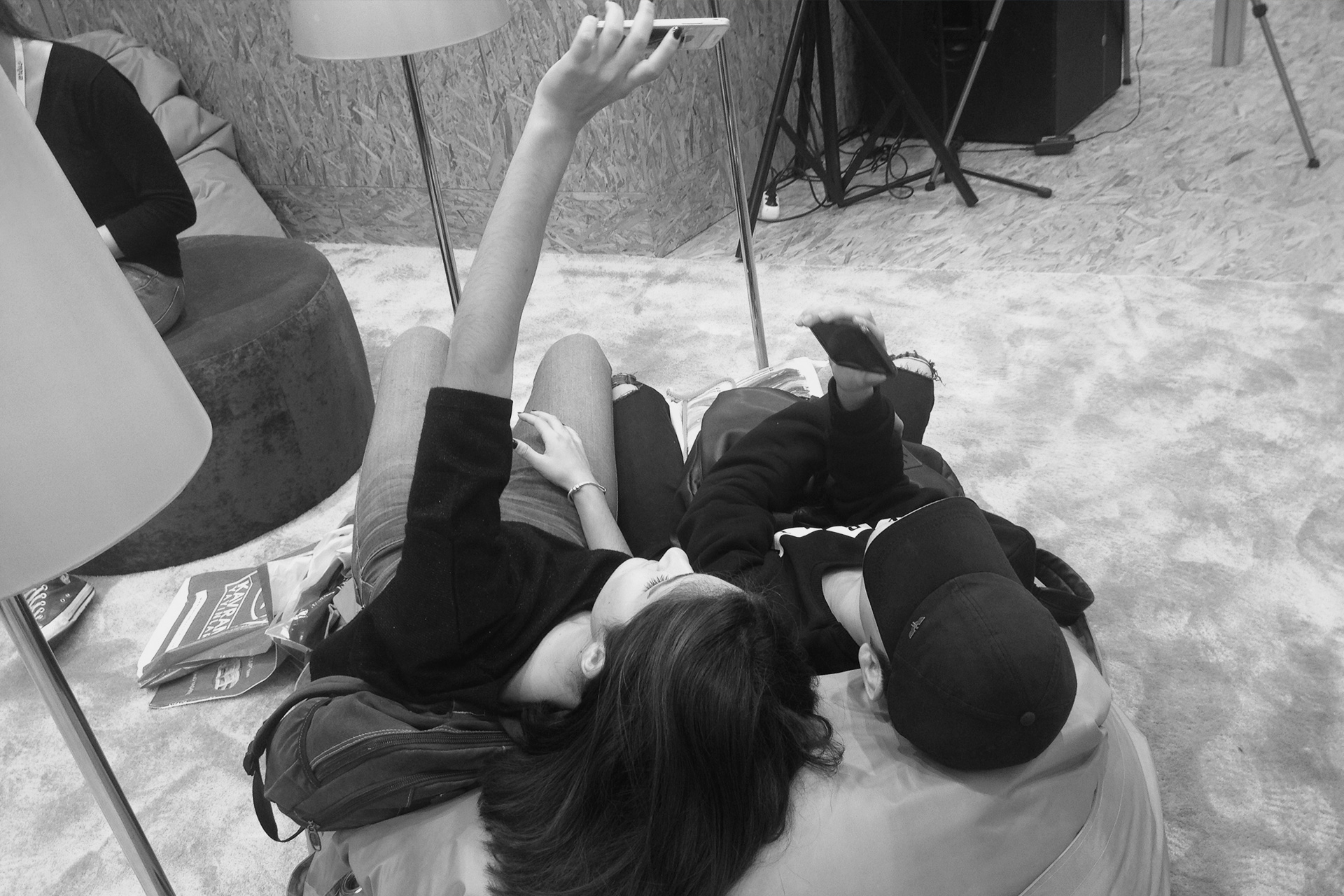 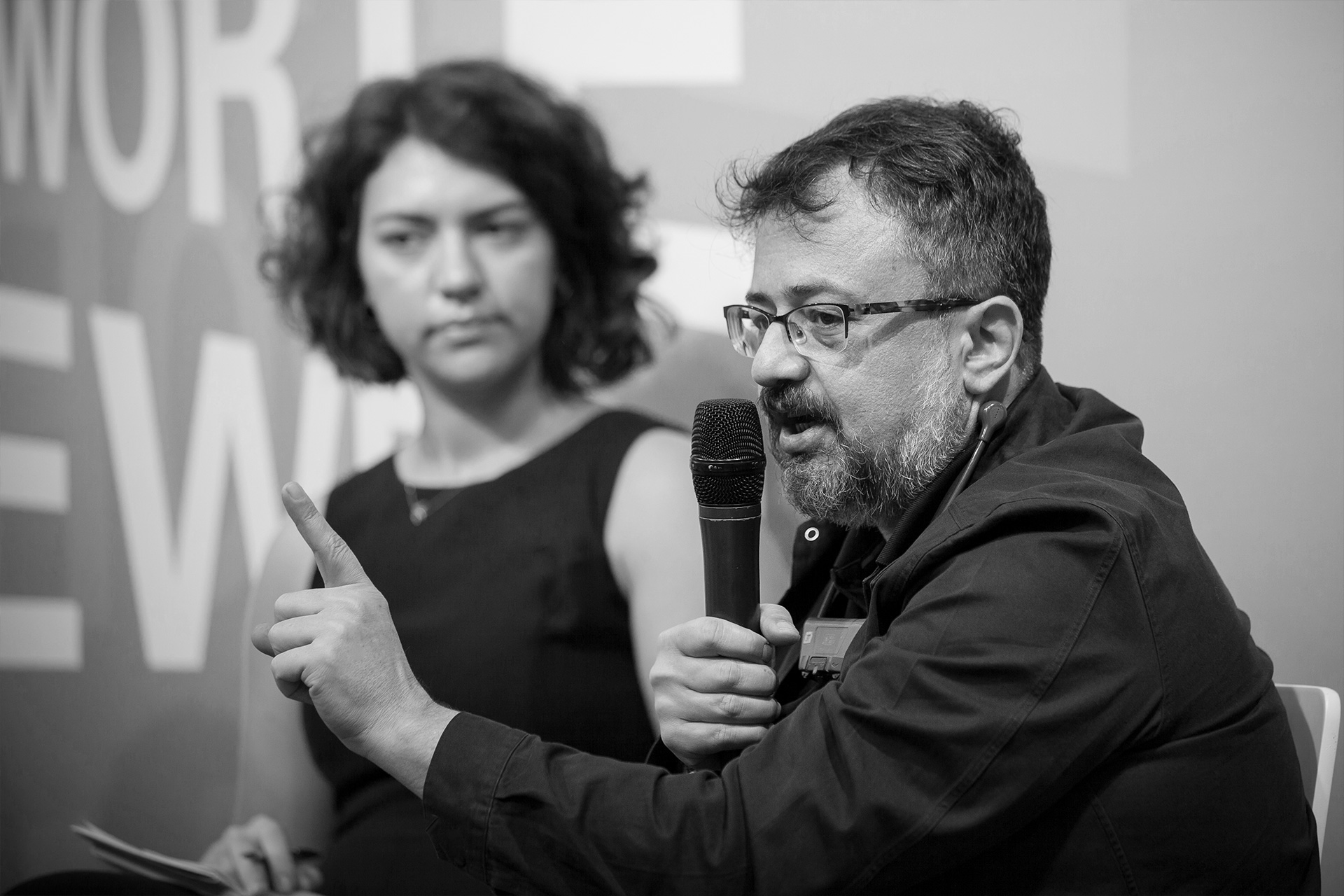